New Huawei P50 Leak Says it Will Come by May or June 2021; Rumored Specs, Colors and MORE

Huawei P50 has been leaked in January which points out the possibility of it acquiring a 5G technology. The 6.6-inch flagship phone has been on the lookout ahead of its imminent release, but the rumors this time said that it will be launched by the end of May or June of this year.

We have discovered that the leaked photos exhibit a bumpy design on cameras. Maybe the company has another trick on its sleeve that’s why they chose this kind of appearance.

For now, let’s find out what the new rumor reveals about Huawei P50. 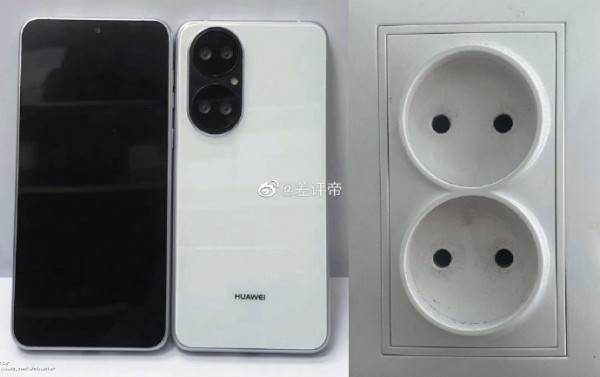 When it comes to performance, Huawei cameras are outstanding. This time, what the recent rumor unveils is something that bugs several users. The company could be headed into something different which could “surprise” its users.

While some considered the latest leaked camera design as unusual, many have commented that it is somehow “ridiculous” to see.

It was last March when the leak in Huawei P50’s camera design began. The bump design could only be noticed through the renders. According to the leakers, the “egg” camera bump emphasizes having two large circles in it, Slash Gear reported.

Many have speculated the arrangement of the cameras in the circles. However, the suspected appearance was only ridiculed by the watchers.

According to the Digital Station, a prominent leaker of smartphones in China, the shared photos in Weibo seem to be focused on showing the “actual cameras” of the Huawei P50 in the enclosures.

The design emphasizes the four cameras divided into two partitions. Oftentimes, it is brought out when people compare it to a Type E socket, which is too far when making comparisons with other mobile phones. Some even said that it could resemble a “pig’s snout.” 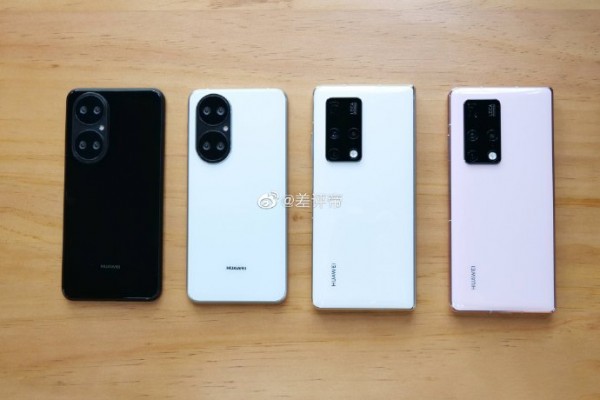 Furthermore, it is believed that Huawei P50 will be powered by Kirin 9000. It is a chipset capable of using 5G and is said to be running an optimal performance and even several multi-tasking programs.

Additionally, it adopts the octa-core architecture which features four tiny 2.05 GHz cores, three 2.54 GHz A77 cores (medium-sized), and a humongous 3.13 GHz Cortex A77.

A 24-core Mali G78 GPU is also rumored to be featured. For Kirin Gaming +3.0 and its latest version, smooth usage could be the biggest key of this upcoming Huawei product. Soon, we could expect a highly-developed version of the Kirin 9000E in this device.

Related Article: [Look] New Huawei P50 Pro Leak Reveals Specs of The Next 6.6 Inch Flagship Phone That Could Get Away with 5G Chips