Microsoft President: AI Could Result to Orwellian Future if Misusage of it Continues

For Microsoft executive Brad Smith, an Orwellian future could possibly happen if Artificial Intelligence (AI) won’t be controlled by the government–and if people do not receive necessary protection from these machine-manipulated robots.

The power of AI has been proven to be useful in humans. However, in times that its capabilities bypass what we can do, that’s the only time that its usage should be limited.

Microsoft President Shares More About the Dangers of AI 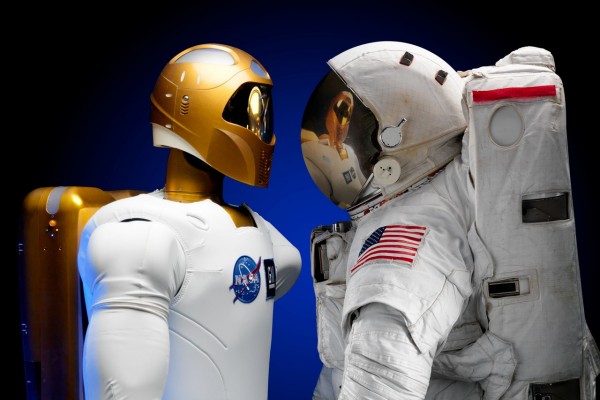 (Photo : Pixabay from Pexels)
Could the use of AI trigger an unforeseen Orwellian future?

While we are amazed by the breath-taking tasks that AI can do, there are also risks in permitting them to do tasks that are beyond our reach. For instance, Microsoft’s technology executive, Brad Smith said that there are several dangers posed in creating more AI especially when we are talking about the competition between the US and China.

Smart technology has taken a considerable distance given its abilities. According to a press release by the European Union in April, there are existing draft regulations that would “set” some limitations on the usage of AI. The group warned the public about the continuous promotion of AI in the context of security purposes.

Smith shared what he learned from George Orwell’s “1984” book. He said that the story revolved around the government that has full control over public surveillance using AI. The Microsoft official also alerted the people that if they are not careful enough about these changes, we could potentially see it coming by 2024.

The Worsening Stage of Artificial Intelligence

For everyone, AI can be a know-it-all since it can do a lot of things as a regular human can demonstrate. Through its application, it can solve problems quickly and correctly, as well as make human-like actions like crying and starving. Several of them rely on the machine-learning, and experts dedicate a lot of time to developing them through trials and theories.

The fact that it could surpass humans one day in terms of mathematical intelligence sounds alarming. As experts claim, it could deliver a danger to the social data since there are cases that it implements social biases.

Back in April, there was a black man who was caught by policemen who used facial recognition. Later, the cops found out that it was the wrong man that had been caught. If we could imagine these things to take place, the damage that they could cause to humans could sometimes be irrevocable.

Serious cases like the faulty arrest of the real suspect could trigger a lot of mental impacts on the victims. Most importantly, some AI could not precisely detect a person’s color or race. That’s why there’s a special treatment for others. The risk could be envisioned to stretch as far as we know, and maybe this is what Smith refers to as the Orwellian future.

Meanwhile, the EU’s potential regulation on the AI ban could affect many sectors which depend on the systems. Mainly, this points to the military sector where national security is the priority. However, this won’t still remove the fact that the government could be surveying us in front of the screen through AI.

“If we don’t enact, now, the laws that will protect the public in the future, we’re going to find the technology racing ahead,” Smith said, “and it’s going to be very difficult to catch up,” Smith said through LiveScience on Tuesday, June 8.