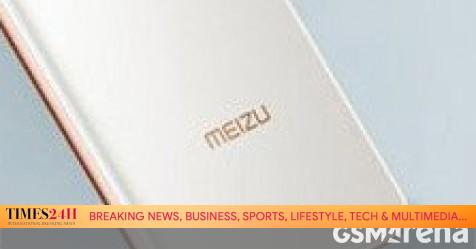 The Meizu 18 series has been the subject of rumors for a long time, but without much clarity in terms of specifications. Today we have a leak that aims to clarify the picture regarding the vanilla model, revealing that it is powered by Qualcomm’s Snapdragon 870 chipset, with 8GB of RAM and 256GB of storage.

We can also see that the phone will come with a 64MP main camera alongside 12MP and 5MP modules. The phone starts Flyme 8.3 on Android 11 and has the model number M18Q. We’ve seen previous reports that suggest the Meizu 18 will ship an under-screen camera alongside ultra-thin, symmetrical bezels.

Unfortunately, the 18 series can be delivered without a charger in the box, while a listing from the Chinese agency 3C confirms that the Meizu 18 will have a 4000mAh battery and 30W charging while the Pro variant will arrive at 4,500 mAh with recharge speeds of 40 W. There is also talk of seeing the debut of Meizu’s Watch alongside the new flagships of Meizu. 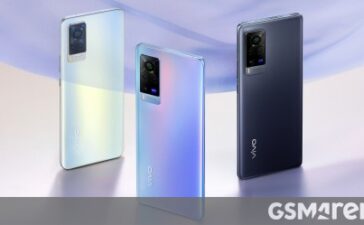 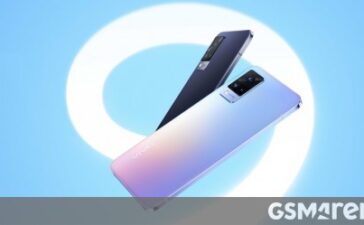 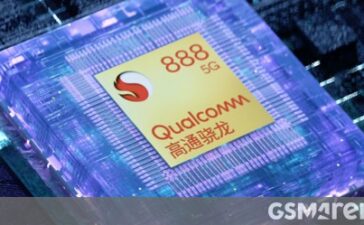 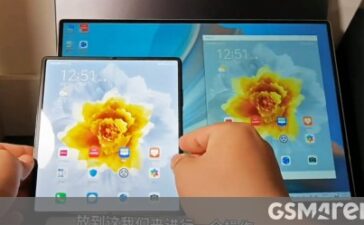 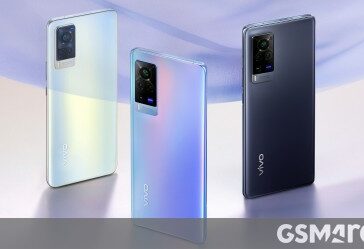 Ties with Saudis at stake as U.S. set to release findings on Jamal Khashoggi killing

Another club withdraw from V. League 2 due to budget constraints

After blizzard of criticism over Mexico trip, Senator Ted Cruz flies back to frozen Texas