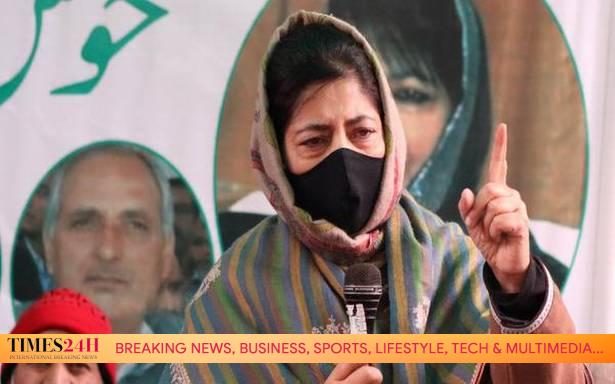 She will continue to hold the post for the next three years.

Former Jammu and Kashmir Chief Minister Mehbooba Mufti was re-elected as the president of the People’s Democratic Party (PDP) on Monday.

PDP senior leader A.R. Veeri was the chairman of the party election board.

Ms. Mufti, who was jailed in 2019 and continues to face a tough political situation post August 5, has been the party president since 2016.

The party’s zonal and district level leaders, former legislators and ex-ministers participated in the polling. The electoral college both from Kashmir and Jammu provinces voted to elect the party president.

Ms. Mufti’s three-year term ended in October last year “but the fresh elections were delayed due to the pandemic”.

Her re-election comes at a time when the party is seeing an exodus of several senior leaders in the wake of the Centre’s move to end J&K’s special constitutional position on August 5, 2019. 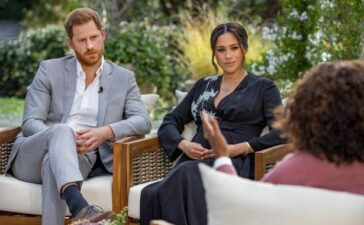 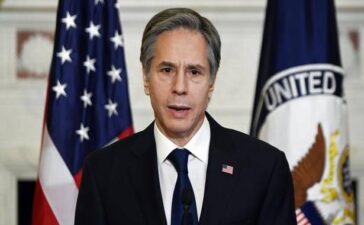 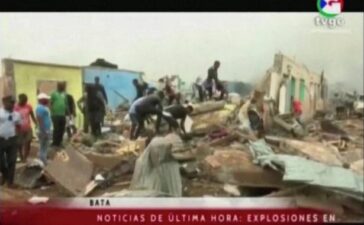 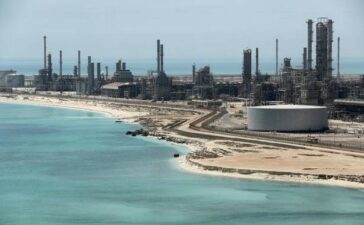 AYA-NEO puts a different spin on the PC gaming handheld