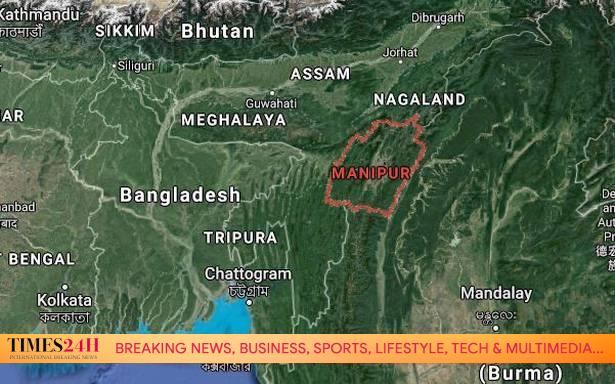 Manipur government has withdrawn the letter issued last week directing officials to not set up any camps for Myanmar nationals crossing the border into India and to “politely turn away” those seeking refuge.

“It appears that the contents of the letter have been misconstrued and interpreted differently. The State government has been taking all humanitarian steps had recently taken all steps, including taking them to Imphal, to treat the injured Myanmarese nationals. The State government continues to provide all aid,” said H. Gyan Prakash, Special Secretary (Home) in Manipur government in the letter dated March 29.

“In order to avoid this misunderstanding I am directed to convey the decision of the government that it has decided to withdraw the letter dated 26.03.2021 mentioned above,” Mr. Prakash added.

In the letter dated March 26 to the Deputy Commissioners of five districts bordering Myanmar, Mr. Prakash said that in case of grievous injuries, medical attention may be provided on “humanitarian considerations” and also directed that Aadhaar enrolment “should be stopped immediately and Aadhaar enrolment kits taken into safe custody.”

Neighbouring State Mizoram which shares a 510-km border with Myanmar has been at odds with the Centre on the treatment of Myanmar nationals seeking refuge in India. Initially, the Mizoram government had issued guidelines directing officials to provide shelter to those crossing over following the coup on February1.

The guidelines were withdrawn based on directions of the Ministry of Home Affairs (MHA) and the MHA issued guidelines in this regard to all States bordering Myanmar.