The past few weeks have been filled with mixed reports on LG’s future in the mobile business and there is a clear reason why – LG Mobile is still operating at a loss. Today, the Korean tech conglomerate released its fourth quarter 2020 financial report and figures show the Mobile division capped a loss of KRW 841.20 billion ($ 750.63 million) for calendar year 2020 . 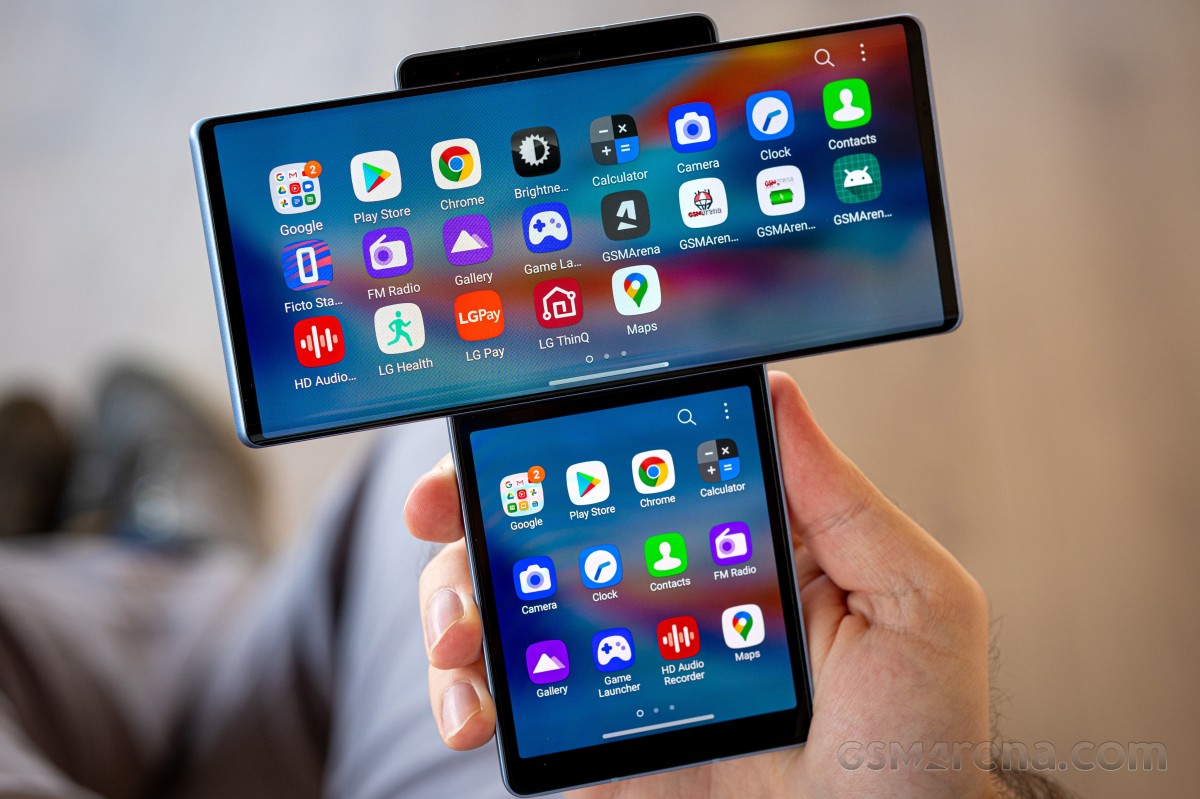 The operating loss for the period October to December alone amounted to KRW 248.5 billion ($ 222.93 million) and marked LG Mobile’s 23rd consecutive quarter ending in a loss. The report notes that the stagnant sales of LG’s high-end smartphones and the shortage of 4G chipsets are the main issues. Smartphone sales brought in KRW 1.39 trillion ($ 1.24 billion), 9.2% lower than third-quarter values, but at the same time, an increase of almost 5% from the same period last year. 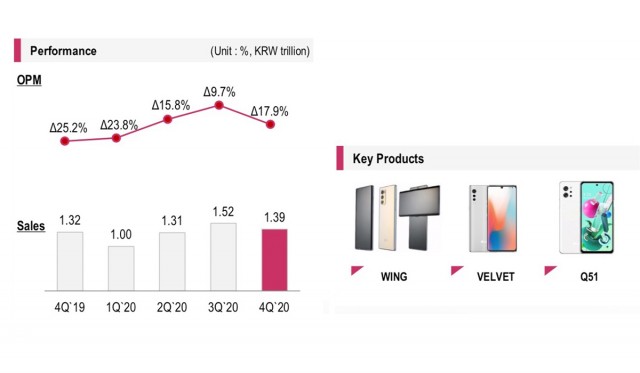 Despite the difficult financial situation, LG believes that the push for 5G will lead to increased demand for its smartphones, as consumer demand is expected to return to pre-pandemic levels in 2021. The report also notes that LG “will take a close look at management of his mobile. company ”and“ will share its commercial orientation once determined ”.