Lewandowski out for four weeks 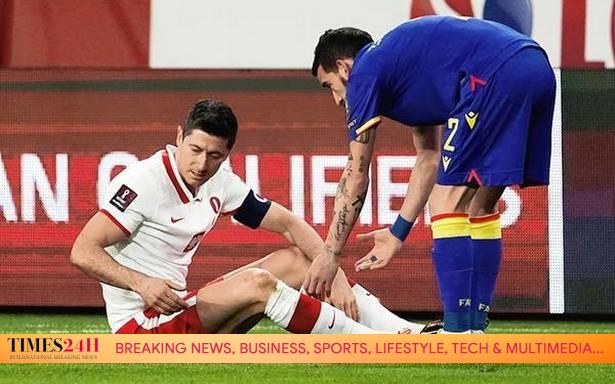 Robert Lewandowski will miss both legs of holders Bayern Munich’s Champions League quarterfinal against Paris Saint-Germain after being ruled out for nearly a month with a knee injury, the Bundesliga giant said on Tuesday.

“The striker will be out for around four weeks,” Bayern said in a statement, confirming Lewandowski injured ligaments in his right knee after scoring twice in Poland’s 3-0 win over Andorra on Sunday in World Cup qualifying.

Lewandowski is also out of Poland’s qualifier against England at Wembley on Wednesday.