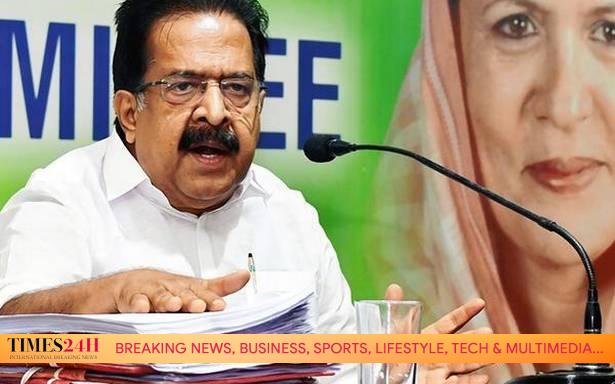 “…the government has decided to buy power at a higher rate to help Adani…” the Leader of Opposition alleged.

Continuing his tirade against the Left Democratic Front (LDF) government over its purchase of power from the Adani group, Leader of Opposition Ramesh Chennithala on April 3 said that the government was misleading the people of the State.

He was speaking to reporters in Haripad.

Mr. Chennithala alleged that apart from purchasing power from the Adani group through the deal brokered by the Solar Energy Corporation of India (SECI), the Kerala State Electricity Board had recently entered into a separate direct agreement with the group to buy electricity in April and May 2021. He, however, did not divulge further details on the fresh charges.

He alleged that Chief Minister Pinarayi Vijayan had directly intervened to facilitate the agreements.

On the SECI-brokered deal, he said, “Kerala is considered a power surplus State. That said, the government has decided to buy power at a higher rate to help Adani and suppress investigations by Central agencies on gold-smuggling and other cases. Adani is acting as a bridge between Pinarayi Vijayan and Prime Minister Narendra Modi.”

Mr. Chennithala said that there was no need to buy power at an exaggerated rate of ₹2.82 per unit for the next 25 years. “What is the need of buying power at a higher rate when cheap solar and other renewable energy are available. By entering into the deal, the government has paved the way for Adani to loot the State. The Adani group is set to make a profit of ₹1,000 crore,” he said.