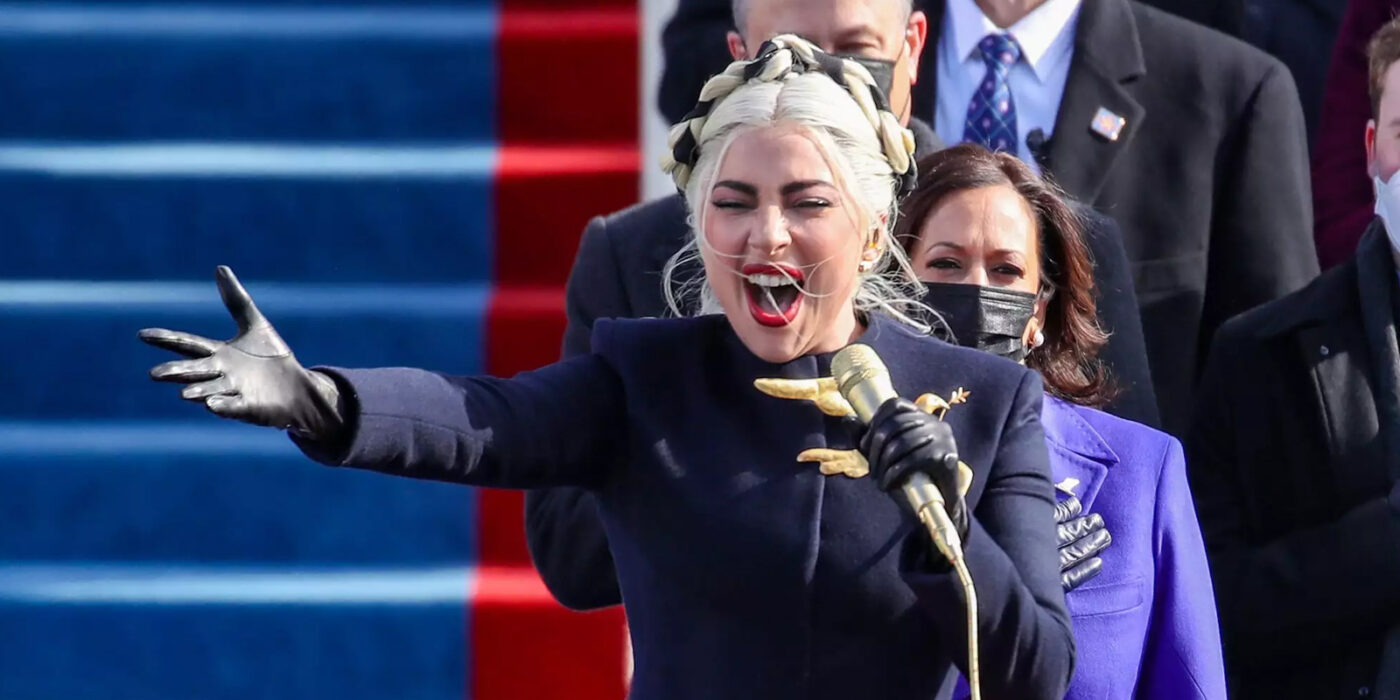 What is quite strange at the presidential inauguration of Joe Biden is the national anthem performance of pop singer Lady Gaga.

But it is not strange at all, if we all understand the fact that between Lady Gaga and new president – Joe Biden – is a deep bond. Lady Gaga has been a long time supporter for Biden, and that years-long relationship have shared a same spotlight – standing at the ceremony for the new elected president of the United States.

Lady Gaga is a big fan of Biden, and before the ceremony one day, she wrote on her Twitter.

“A ceremony, a transition, a moment of change.”

She continued to honor the new president of the nation in the second tweets.

“My intention is to acknowledge our past, be healing for our present, and passionate for a future where we work together lovingly. I will sing to the hearts of all people who live on this land.”

Although Lady Gaga is usually perceived as the controversial figure of the pop culture and of the music world, she has turned herself into a political involvement recently. At the ceremony of Biden on the Capitol Hill, she was there, singing the glorious national anthem and showing the fact that she was no longer just a controversial figure. Lady Gaga has changed, and it thanks to her connection with the reigning president of the nation.

In contrast to Biden, Donald Trump never praised Lady Gaga, confessing that he never rated this singer as good as the other do.

Lady Gaga is not too good.

Trump said in a statement.

About her connection to Biden, Lady Gaga has started her friendship with the current president when he was a vice president of Barack Obama. Two of them developed a campaign against sexual assault happening in high school environment. And though she has always been a debating humanity, Lady Gaga was quite brave to talk about such a contradicting topic.

On Twitter, Biden said that he was cherish for having the performance of Lady Gaga at his ceremony. he wrote on Twitter.

“I’m here today with not only a great friend, but a fierce advocate.”