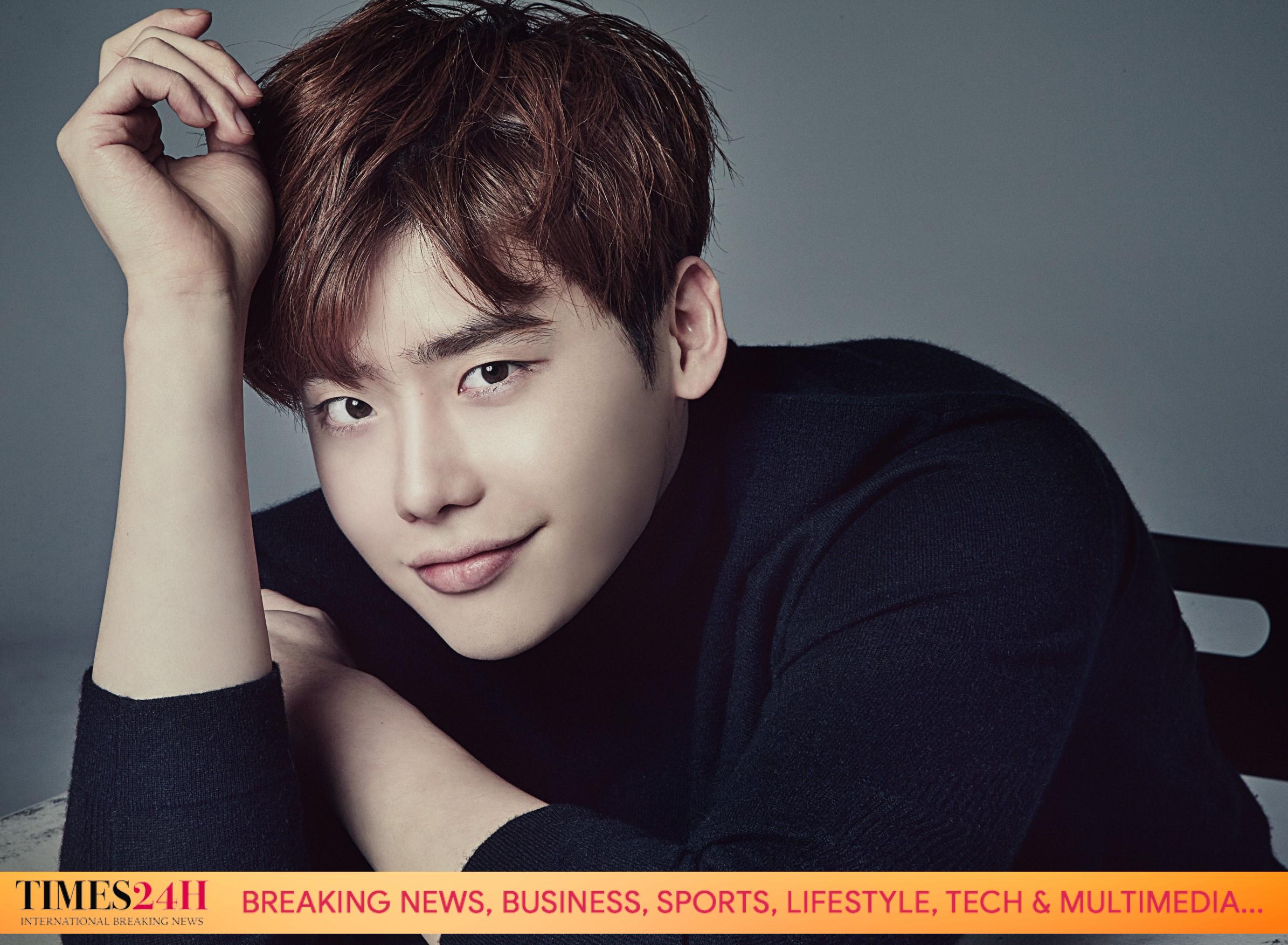 We can expect to see more projects from ultimate oppa Lee Jong Suk soon, as the actor announced he got completed his military service on January 2, 2021.

The actor enlisted in March 8, 2019 as a public service worker due to a ruptured ACL from a car accident when he was a teenager.

All able-bodied Korean males are required to serve nearly two years of military service before they turn 30.

Sharing the news to his fans, the actor posted on Saturday two black and white photos of himself in casual dress and wrote, “I’ve come back.”

In November 2020, Lee Jong Suk was confirmed to be considering an offer to make a special appearance in the upcoming film “The Witch 2.” The actor’s last project before his enlistment was the 2019 tvN drama “Romance Is A Bonus Book.”

Lee Jong Suk, now 31, debuted as an actor in the drama “Prosecutor Princess” in 2010, and celebrated his tenth anniversary in the entertainment industry on March 31, 2020, which was the first episode of the drama ten years ago.

He continued his rise to stardom, thanks to his good looks, undeniable charisma and great acting skills.

He led several other television series such as “Doctor Stranger”, “While You Were Sleeping” and “Pinocchio”. He was paired with some of South Koreas top leading ladies Park Shin-hye, Bae Suzy and Jin Se Yun.

Before becoming an actor, he started modeling at the Seoul Collection walk way during Seoul Fashion Week in 2005, at the early age of 15. He was the youngest male model to ever debut on the walkway. He then became the face of several fashion designers and the best brands in South Korea.

Proof to his talent and passion in acting, Lee Jong Suk has garnered several awards through the years. He won Best Actor Award for “Pinocchio” at the 2014 Grimae Awards and Male Top Exceled in Acting at the 2017 SBS Drama Awards for his lead role in “While You Were Sleeping”, among others.

And as many of his fans already know, Lee Jong Suk also has great skills in taekwondo and in playing the piano.