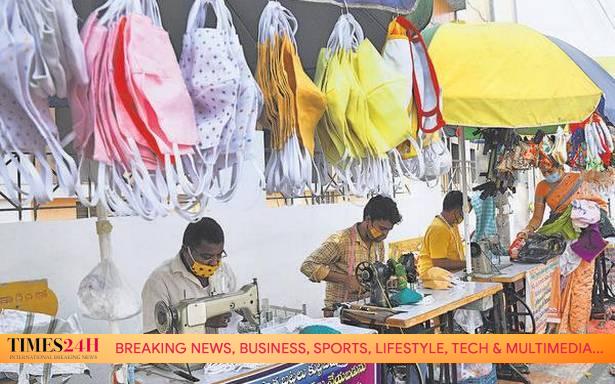 Kerala and Karnataka together added 37 fatalities to the COVID-19 toll as of Tuesday, and Bengaluru remained a city of concern as fresh positive cases were close to 2,000.

The addition of 16 more deaths that took place in the past few days to the official list on Tuesday took the cumulative toll to 4,606. District-wise, Alappuzha reported three deaths, while Thiruvananthapuram, Thrissur, Kozhikode and Kannur reported two each and Kollam, Pathanamthitta, Kottayam, Malappuram and Wayanad one each.

Among the 21 new deaths, Bengaluru Urban accounted for 11, Mysuru three, Bengaluru Rural two, and Bidar, Chikkamagaluru, Hassan, Kalaburagi and Mandya one each.

A majority (72%) of the new infections were reported in four districts, while nine districts reported not more than 50 cases.

Telangana recorded 463 cases and four deaths on Monday. A total of 42,461 persons were tested.

The 463 cases include 145 from Greater Hyderabad Municipal Corporation region, 46 from Medchal Malkajgiri, 28 from Rangareddy, 23 from Nizamabad, and 20 from Jagtial.

Arjita sevas in the Sri Lakshminarasimha Swamy temple at Yadadri were suspended from April 1 to 3. The decision was taken after a few employees tested positive last week. More than 70 people, including archakas and staff members, tested positive.

But devotees would be allowed to have Laghu darshanam.