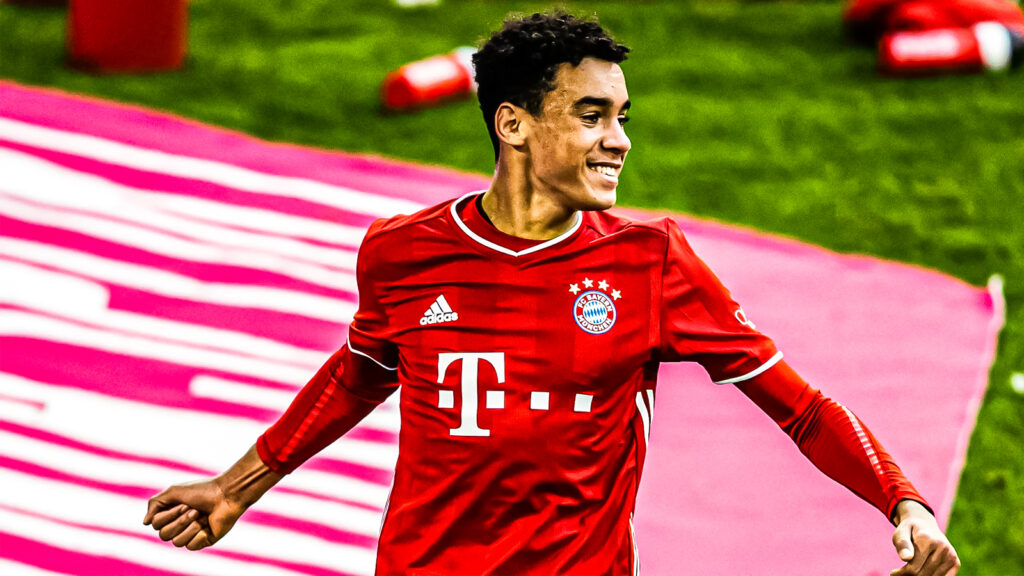 The young star of Bayern Munich, Jamal Musiala, has now decided Germany as his national team.

Although the youngster of Bayern Munich has played for England’s youth team, Jamal Musiala chose Germany as his national team since he felt more connected to his born-nation.

Musiala was a former member of Chelsea’s youth team and had participated in England’s youth team before joining Bayern Munich two years ago. Despite being only 17 years old, a Germany-born England midfielder broke into the first squad of Bayern Munich and became a regular choice of Hansi Flick’s side recently.

The youngster was born in Fulda, a city in the center of Germany and northeast of Franfurt. He moved to England when he was 7 years old and had four months with Southampton’s youth academy prior to his move to Chelsea.

This young midfielder made a debut for Chelsea’s U18 team when he was only 15 years old.

In the summer of 2019, Musiala joined Bayern Munich with Bright Arrey-Mbi, another young lad of Chelsea’s youth academy. His fast progress with Bayern Munich’s U17 and U19 teams convinced Flick to give this youngster a chance. Musiala even became Bayern’s youngest-ever player who competed in Bundesliga.

Musiala said that it was not easy decision at all.

England is home for me, and it is difficult to find words for what England means for me.

In the end, I just listened to the feeling that over a long period kept telling me that it was the right decision to play for Germany.

Jamal Musiala, the young star of Bayern Munich said on The Athletic.

Still, a chance for Musiala with the German national team won’t arrive immediately. He still has to wait for it and still need to work even harder in order to reserve a position with the national team’s squad.