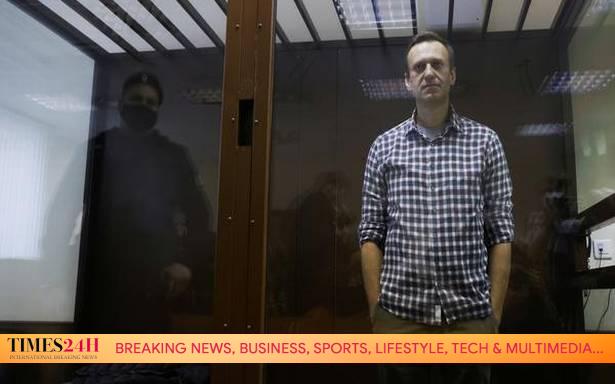 In an Instagram post, he said that two reprimands were technically enough to be sent to a punishment cell and that a prison tribunal considers such cases.

Jailed Kremlin critic Alexei Navalny said on Monday he could be locked up in solitary confinement in a punishment cell after being accused of numerous minor infractions.

Mr. Navalny, one of President Vladimir Putin’s most prominent critics, said he had been given six reprimands in the space of two weeks at Russia’s IK-2 corrective penal colony 100 km (60 miles) east of Moscow.

In an Instagram post, he said that two reprimands were technically enough to be sent to a punishment cell and that a prison tribunal considers such cases.