IKEA officially listed the Symfonisk Picture Frame with a Sonos Speaker on its website, a smart picture fram that also supports Apple Airplay 2. With that, another collaboration of the Swedish retailer and the audio giant is likely coming soon. 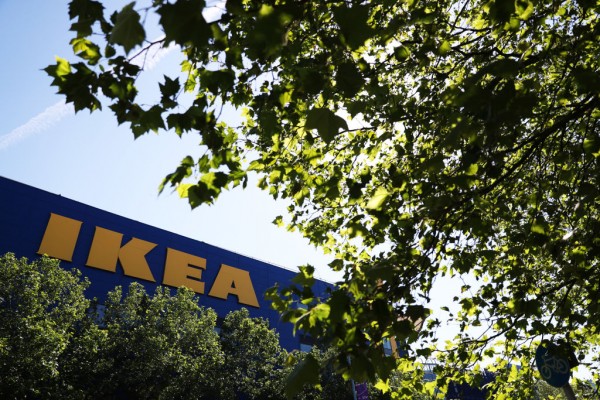 (Photo : by Naomi Baker/Getty Images)
SOUTHAMPTON, ENGLAND – JUNE 01: General view outside of IKEA as it reopens to the public on June 01, 2020 in Southampton, United Kingdom. The furniture and housewares chain reopened its stores across England and Northern Ireland subject to several restrictions, keeping its restaurants closed and asking customers to shop alone.

In April, it was rumored that Sonos and IKEA are joining forces to create furniture with speakers.

An FCC filing has added more speculations that the actual product could be a square-shaped or cube-like art piece. The Verge also hinted back then that it would be a creative piece that hangs on the wall with the hidden speaker on its back.

According to Apple Insider, the surprised listing posted on the United States website of IKEA is the Symfonisk picture frame. The company described it as a “picture frame with Wi-Fi speaker.” It suggests that it could be hanged on the wall, or placed on the floor as well. Users could then enjoy listening to music from the frame.

More specifically, it has a 22-inch height, 16-inch width, 2-inch depth to complete its overall figure. Also, there are two colors to choose from: black and white — whichever suits the user’s interior best. 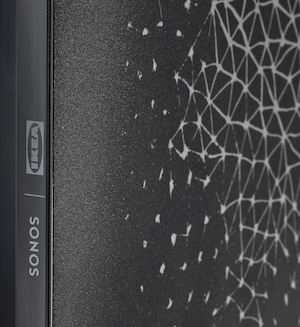 (Photo : Screenshot from IKEA )
The IKEA Symfonisk picture frame is a Sonos speaker as well. In addition, the latest product from the Swedish retailer supports Airplay 2.

In the meantime, the listing indicates that the Symfonisk picture frame is not yet available for delivery, and is also out of stock. But when it is already available for purchase, it will be priced at $199.

Contrary to its name, though, it doesn’t seem like users are free to place their photos or artworks on the frame. It is more of an actual art itself, The Verge noted.

Also, the listing does not show how the whole product will look. Interestingly, it only showed the middle border of it that has the logo of IKEA and Sonos side-by-side.

Although it is not indicated in the IKEA listing, The Verge reported that the picture frame could support Apple’s Airplay 2 for stereo pairing. Furthermore, the Cupertino giant redesigned the said tech’s overall interface in November 2020, alongside the iOS 14.2 update.

Aside from it, the product will also be powered by a Sonos Arc or Beam soundbar.

It is rumored that the date of its release is on June 14. The two companies collaborating are expected to jointly, and officially announce the newest Symfonisk. However, it turns out that IKEA is getting ahead of its co-manufacturer through its surprising listing.