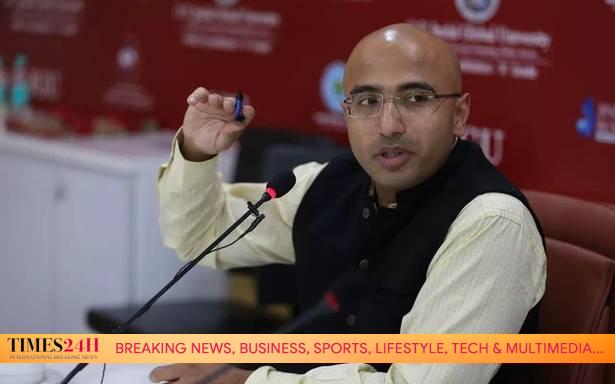 In this episode, we look at China’s plans for a Digital Currency, officially titled the Digital Currency Electronic Payment (DCEP), also known as the digital RMB (the Renminbi is China’s currency).

In February, the People’s Bank of China (PBOC) launched the latest round of pilot trials, with reported plans of a major roll-out by the end of the year ahead of the February Winter Olympics in Beijing. While several countries are experimenting with digital currencies, China’s recent trials in several cities have placed it ahead of the curve.

What is a Digital Currency, and how does it work? How is it different from e-wallets? How widely is it being used? What are the reasons behind the roll-out? Is it a response to the rise of cryptocurrencies? And part of China’s broader push to tame its Internet giants? What are the global implications?