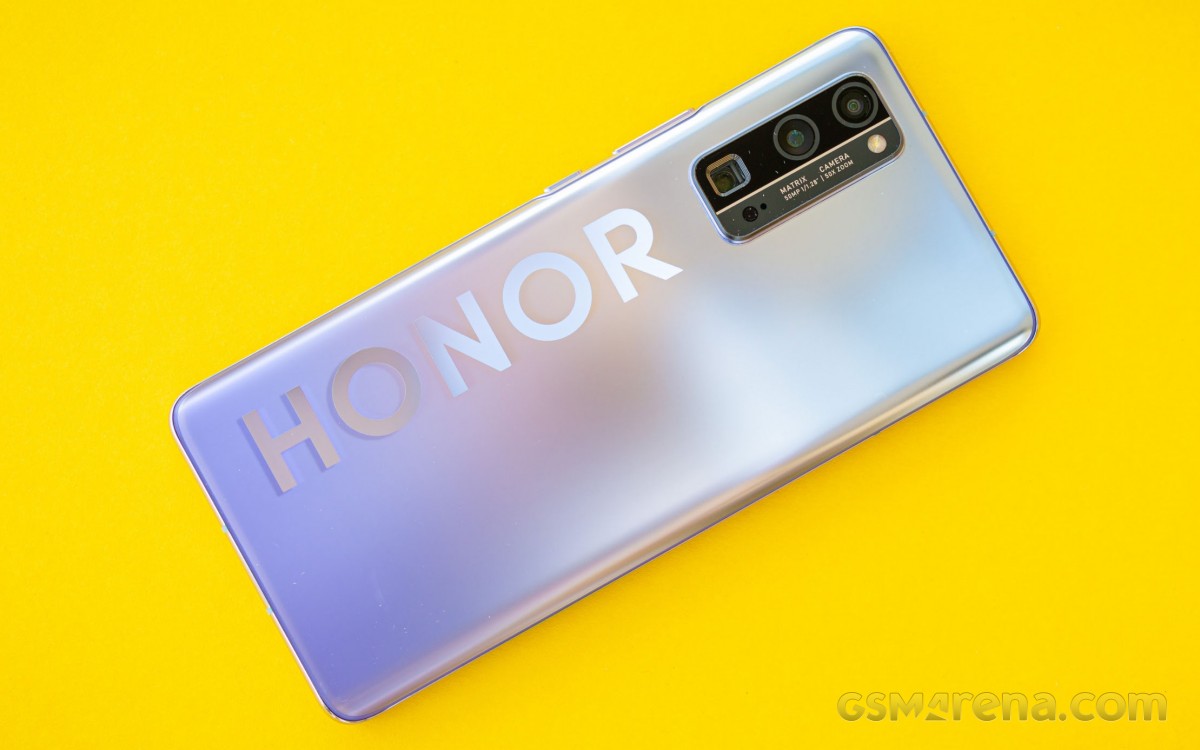 So far, the company has confirmed partnerships with Intel, AMD, Qualcomm and MediaTek, with Google being the most prominent name missing from the list. In an interview for Morning Message from South China, the company’s CEO said the two tech companies are already in talks.

However, it doesn’t say whether the recently launched Honor V40 will get a global version with Google services. We should know that soon enough.