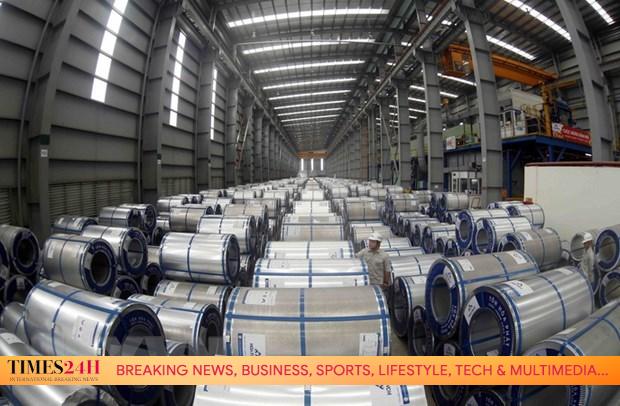 HÀ NỘI — Despite the impact of the COVID-19 pandemic, the Hòa Phát Group recorded a surge in both revenue and profit in 2020, the inter-sectoral conglomerate has said.

In the fourth quarter alone, its revenue rose 43 per cent year-on-year to nearly VNĐ26.17 trillion, while after-tax profit surged 142 per cent to VNĐ4.67 trillion – a quarterly record.