GPU Museum to Open in China Courtesy of NVIDIA and Colorful

GPU prices are still out of control, with no slowdown in sight. And this had made a lot of tech-starved PC gamers reminisce about the so-called “good old days,” when graphics cards didn’t cost an arm and a leg.

Well, you can obviously do that at a certain museum in China, which NotebookCheck.net reports is the world’s first GPU history museum. It results from a collaboration between Chinese AIB company Colorful and NVIDIA and is located close to Colorful’s new headquarters in the Shenzhen New Generation Industrial Park. 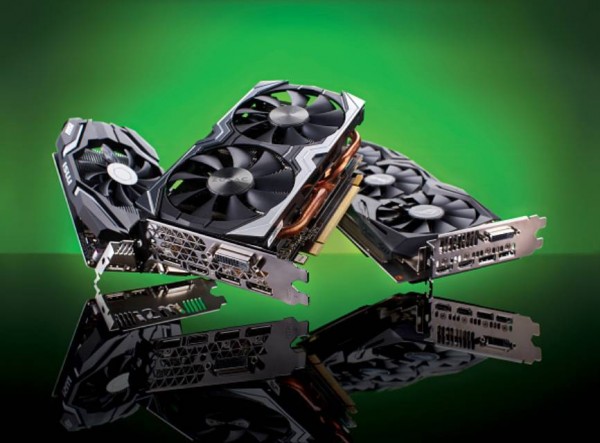 VideoCardz reports that the GPU museum will be exhibiting graphics cards from their earliest iterations way back in the 80s, all the way to today. A few of the expected exhibits include what’s perhaps the first-ever discrete GPU, called the Voodoo, which introduced gamers to hardware-accelerated 3D graphics rendering back in the 90s.

Aside from that, the museum will also house the first-ever GeForce graphics card made by NVIDIA: the GeForce 256, according to TechSpot. The 256 is probably one of the most important exhibits in the museum because it’s considered a major stepping stone for hardware-accelerated, real-time rendered game graphics. Of course, there are AMD cards in there too, including pre-AMD parts branded as ATI Radeon.

Lastly, visitors can also look at console graphics boards and see the hardware that powered some of history’s most popular game consoles. While not officially stated, it can be safe to expect that the graphics chips in the PlayStation series, Xbox series, and even old Nintendo systems such as the GameCube are going to be there.

Read also: NVIDIA Will Soon Kill Driver Support for the 600, 700 Series; Can You Still Upgrade in Time?

GPU Woes Result to Old Hardware Getting a Second Look

In CHINA, the GPU museum presents something that resonates well with PC gamers these days: old graphics cards getting a new lease on life.

If you still haven’t heard, there’s a massive GPU shortage right now. All of the recently released products from NVIDIA and AMD are priced two, three, and sometimes even four times their MSRP due to the combination of a crypto mining boom and a semiconductor manufacturing crisis. It’s so bad that even cards from two generations back are being re-released to shore up the supply.

As a result, many people are forced to look at the secondhand market just so they can get a discrete graphics card they can use. This rings true especially for those who don’t have integrated graphics, such as people who have non-APU Ryzen chips in their computers. They have to make do with parts that are quite old, with some of them settling for cards that are so aged they don’t support modern drivers anymore. 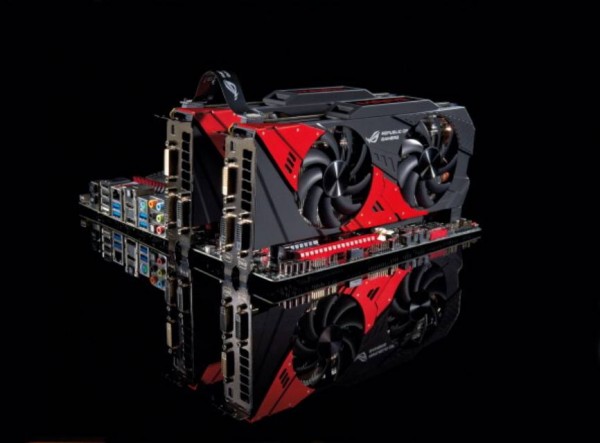 The GPU museum in China, while it doesn’t really help with easing the stress on the market, does offer some sort of help in terms of nostalgia–that of a time when buying graphics cards was as simple as going into a store without fear of stocks running out.

Related: Will the CPU and GPU Shortage End?