Google Algorithm Update Rolls Out for June, Bringing New Updates and Changes to the SEO Landscape

Google’s Algorithm Update for 2021 is split into two “CORE” updates for June and July, with this month’s release already having made its way to the systems on Wednesday, June 2. What is most notable about this year’s algorithm update is that it would bring a rise and fall in terms of numbers and statistics, particularly as it completes its release in a two-week period.

The popular internet company based in Mountain View is known to release an algorithm core update once every six months or more, with the last one taking place in December 2020. Fast forward to 2021, June has brought the anticipated algorithm update, with another one to expect and pay close attention to.

Google’s Search Liason said that updates were not yet fully ready for its June release, but the company wants to push the update already, so what it did was to split the core update in half. What came out this June were the ones that are ready to be released and are already complete, and those coming out in July are what are still under development. 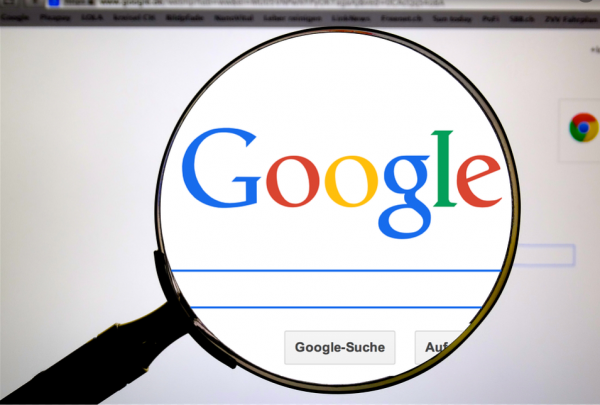 According to Google’s Webmasters blog post, website or domain administrators or managers will naturally experience a sudden gain or drop in their statistics, during this time of the algorithm core update. Google’s reassessment of content will cause the numbers of either the most recent or an old article or website up for ranking to be subject to change, for the better or worse.

The Mountain View giant assures those monitoring daily stats that the hit or miss in views or visits are part of the Google Algorithm Update for June, and would also be experienced in July. Unless they are violating the webmaster’s guidelines, there is not much to fear or be worried about, as the core update ensures the “freshness” of one’s URL.

Of course, any core update can produce drops or gains for some content. Because of the two-part nature of this release, it’s possible a very small slice of content might see changes in June that reverse in July….

Which Type of Sites Wins or Lose in the Recent June Algorithm Update?

Based on Google’s explanation and guidelines, a certain old submission may experience a high or gain in the statistics, and a freshly-delivered domain or content may not be noticed by this update.

Everyone with stakes at Google’s Algorithms, a.k.a. the users or domain managers, will both be a winner and a loser in this update. It is also quite noting that the changes on trends for content may be delayed until the July core update and vice versa.

In this early days of the update, Google has not yet revealed who will be the “Winners or Losers” in terms of statistics. But in the coming two-week period of its integration, it would be clear for users and managers, only to experience it again in the next month.

Google has assured its users that this is something that they are responsible for and that its Algorithm Update and Core releases vary from one content or website to another. Trends may go up and down during this core update, and it may even pass off as something unnoticed, as it completes its arrival.

Related Article: Android 11 Update is Coming, and Here’s When Lands on Smartphones-Check If Yours is Eligible for Upgrade