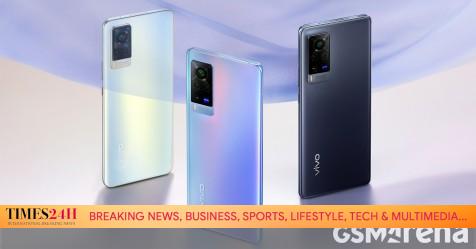 Late last year, vivo announced its X60 and X60 Pro phones in China equipped with Samsung’s Exynos 1080 chipsets. So far both devices have remained exclusive to the Chinese market, but yesterday we saw several certification listings and now we are getting more confirmation from the Google Play console and a Geekbench listing. 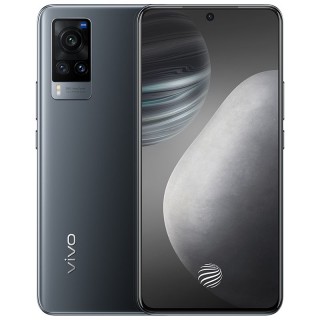 The listings for the vivo X60 (V2045) and X60 Pro (V2046) reveal that the global variants will come with different hardware than their Chinese counterparts. The most notable change is the addition of the Snapdragon 870 (SM 8250ac) chipset in place of the Exynos 1080. The rest of the datasheet appears online with the Chinese X60 variants with up to 12 GB of RAM, 1080×2376 pixels resolution screens and Android 11 probably with OriginOS on top. 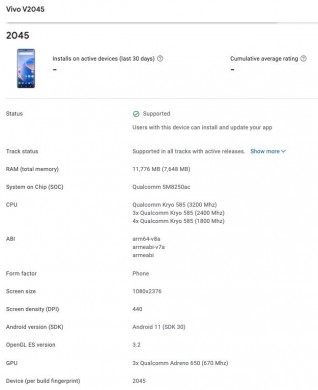 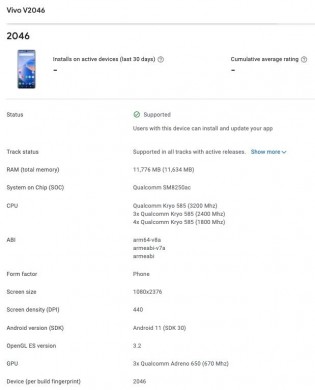 The next global variant of the X60 Pro was also spotted on Geekbench managing 1034 and 3410 points respectively. The listing also confirmed 12GB of RAM, Android 11, and specified the motherboard as “kona,” which also covers the Snapdragon 870. 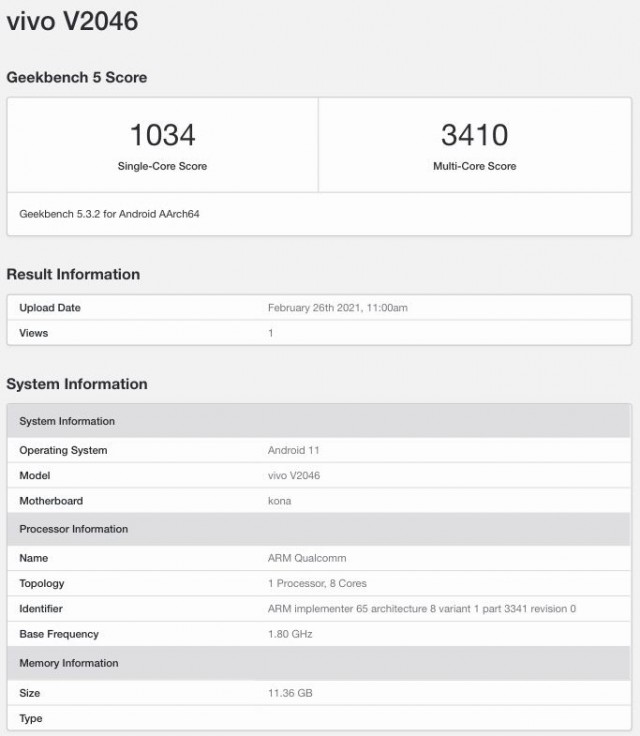