With how successful the battle royale game “Fortnite’ has been for Epic Games, you’d think they won’t try anything too drastic to keep their “winning formula,” so to speak. But here’s something that might pique any fan’s interest. 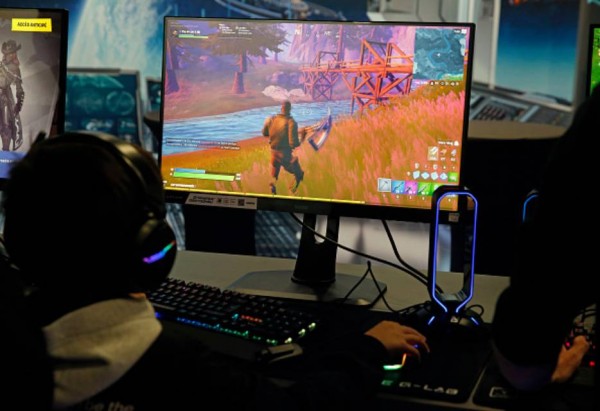 (Photo : (Photo by Chesnot/Getty Images))
PARIS, FRANCE – OCTOBER 29: A gamer plays the video game ‘Fortnite’ developed by Epic Games during the ‘Paris Games Week’ on October 29, 2019 in Paris, France. ‘Paris Games Week’ is an international trade fair for video games that runs from October 29 to November 03, 2019.

GameRant reports of several leaks that say Epic Games had a lot of prior plans about “Fortnite,” in terms of keeping the title relevant for years to come.

These leaks were the result of the “Fortnite’ developer being engulfed in a legal battle with Apple over dealing with the profits of the game’s iOS version.

The documents reveal, among other things, big celebrity collaborations and a scrapped partnership with a popular anime series–“Naruto,” to be exact. But perhaps the greatest attention-grabber was an alleged “open world simulation sandbox mode,” according to Dexerto.

Rumors about the mode state that it’s supposed to work and feel like the multiplayer map in “Grand Theft Auto V.” DBLTap reports that it still unknown if the open world mode is currently in the works or already scrapped, though it does present a tricky proposition.

‘Fortnite’ as an Open World Game? Can It Work?

Technically speaking, ‘Fortnite” does feature a relatively “open” world in video game terms. It is a battle royale title, after all.

Players drop into a large map, which they have to scour for resources, so they can survive. But it’s not really an “open world” in the vein of “The Witcher 3” or “Horizon: Zero Dawn,” which, by the way, had a limited-time appearance in the game recently.

It’s also worth noting that Epic Games put a Creative Mode in “Fortnite,” which allows players to create custom maps and modes. This is perhaps the closest the game can get to being an open-world title, because right now it simply doesn’t fit the genre as the industry defines it these days.

First of all, a modern open-world game centralizes mostly on the pre-determined story of a single character. It doesn’t matter if said character was custom-made or already existing, like an elven mage from the “Dragon Age” series, compared to Geralt of Rivia from “The Witcher.” And this character is put into a large open space where they’re free to approach certain pre-determined objectives as they see fit. Their main goal is to complete these in sequence, so they can finish the story. 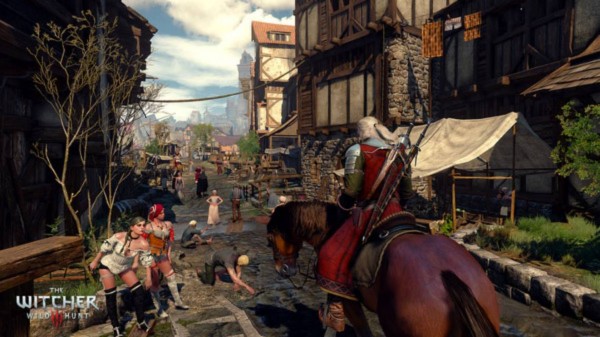 “Fortnite” does have a story (in fact, it’s creating its own “metaverse”), but it doesn’t lend itself well to the modern definition of an open world game.

In its most basic mode, a player has one objective: survive at all costs. What Epic Games will have to do is expand on the lore they’re creating, and then they can start working on such a mode.

There is something that Epic Games can do: try to fix whatever went wrong with the PvE Save The World mode.

This particular mode has struggled mightily since the game became popular, despite actually being the original mode for the game. Perhaps the developers can pick this apart and see what didn’t work, which will make it easier to take things to a different path.

For now, players are more than content with all the multiplayer, battle royale mayhem they’ve been enjoying for a handful of years now. 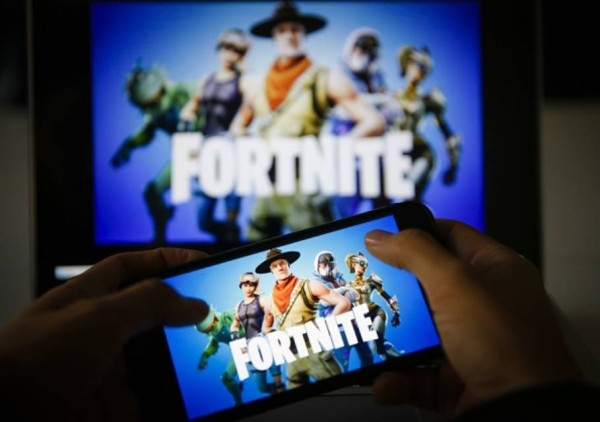