Facebook said last month that it has been exploring options to add QR codes similar to Venmo and Paypal in its Messenger App. As of Friday, June 11, the social media giant confirmed that it has already released the update to the US-based users which would include an easy money transfer through a QR code scan.

Even if the two persons are not friends on the platform, the person-to-person transaction could still be carried out through Facebook Pay. 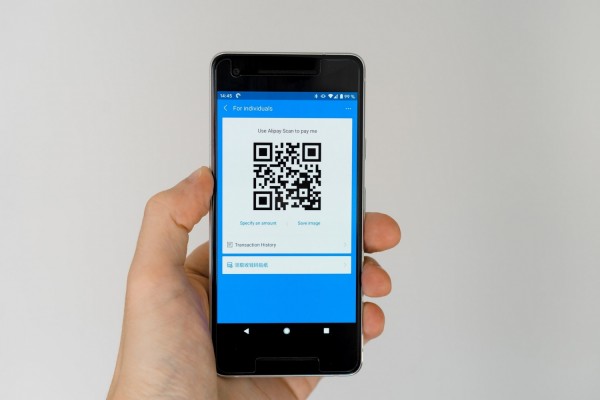 According to Slashgear’s report on Thursday, June 10, the latest update of the social media networking tool has paved the way for users’ easy money transfers. The added QR codes in the platform resemble what a payment app like Venmo can do.

To access the feature, go to your Messenger’s settings and look for the section named Facebook Pay. You could easily go to it by clicking the icon of your profile on your screen’s top-left portion.

After doing that, a custom QR code will appear which is similar to the previous codes that you have used. The only difference this time is your profile icon which is placed in the middle of the code.

Furthermore, you could see a format bearing “https://m.me/pay/UserName.” That is your UR in Facebook Pay. If you want to begin transactions with other people, you could simply copy and send it to them.

At the moment, the social media company stated that the feature would only be accessible for US-based users of the Messenger app. Also, there is no additional charge for this payment and you are guaranteed to have a fast transaction when doing money transfers.

Facebook notes that the codes will work between any U.S. Messenger users, and won’t require a separate payment app or any sort of contact entry or upload process to get started.

How Can You Become Eligible to Use the Feature?

Certain conditions should be met if you want to start utilizing the QR code payment in your Messenger. First, you need to be at least 18 years of age in addition to having a Mastercard or Visa debit card, a government-issued card, a Paypal account, or even a prepaid card. Moreover, your currency should be set to US $.

Now that you’re done with the conditions, you could now type your preferred PIN code which would depend on your choice. It’s great to add this one since it would safeguard your future payments. Just remember that you can access the QR code in the Facebook Pay section of the app’s desktop version, Techcrunch reported on Friday, June 11.

The first time that Facebook included this feature was in 2019 when it decided to add features like Stars, donations, and e-commerce to name a few. Long before, there were no digital payments in the app. The Venmo-like QR codes are seen to be useful to all users who do not use Paypal or other similar apps.

In the future, Facebook could invest more in Novi, the company’s own crypto wallet wherein payments could be made for the user’s convenience.

The new feature also came with other updates in the Messenger app such as the Quick Reply. The social networking platform also added Olivia Rodrigo-themed chat, a promotion to the F9 movie, and a World Oceans Day-focused theme.