Elon Musk Won’t Consider Getting a PR Person for Tesla, Wants to Do the ‘Chores,’ Get Work Done as CEO

Tesla does not need a Public Relations (PR) team, division, or person because it already has Elon Musk to do the work for the company, as part of his “chores” as the CEO of the electric vehicle company. Moreover, Musk said that this also ensues for the different companies which he founded and manages up to this day, as the only PR person. 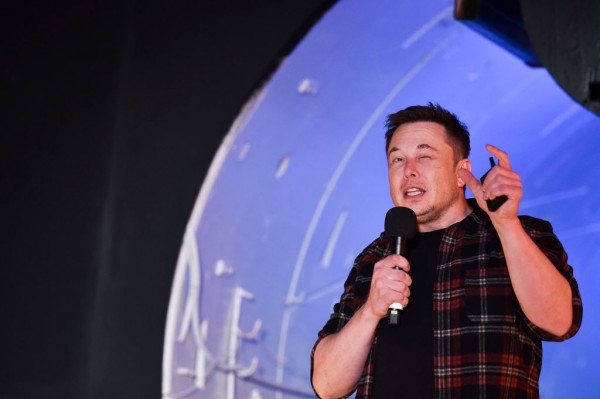 Elon Musk is not against workers and hiring people to join his team and companies, but one thing he is known to go against is the need for a public relations officer or employee for his companies. It was known that Musk teases his fans and enthusiasts via the social media platform of Twitter, and everything found here includes all releases from his company.

Tesla to Focus on Product Instead of PR

In a tweet targeted to the Tesla CEO, a fan named “Gary Black” has asked Elon Musk of any plans or even considering getting a “PR Person” for the EV company, especially with the expansion to China and Europe. Black mentioned that Tesla may not need it at the moment, but once its China and EU plants have gone on full blast, it might get challenging.

I trust the people.

Here, Musk answered the fan and said that the company’s resources would be focused on the product it sells, from electric vehicles to renewable energy sources and solutions (Solar Roof and Powerwall). Instead of spending millions to develop a PR campaign or strategy for the company, Musk opts for it to be dedicated to product development alone.

The Tesla CEO is known for a long time now, for his preference to be Tesla’s PR person and reveal the news to the public via a free platform, particularly with his personal Twitter account (@elonmusk).

On the other hand, a Tesla fan called Pranay Pathole (@PPathole) has tweeted a quote from the Tesla CEO, and this statement sums up everything that Elon Musk has said or regarded as the PR person of the company. Here, Musk refers to the work of a CEO as “chores” which needed to be done by the founder or co-founder themselves.

In the quote, Musk also mentioned that the company would not succeed if these “chores” are not accomplished by the CEO themselves, especially as they are someone who embodies the company. Moreover, the Tesla CEO believes that “no task is too menial” for a CEO to do, and this includes the PR work to get the company up and running, even when doing it via Twitter.