Elon Musk has said it so that people would not have to worry or throw shade at him over the crisis that Bitcoin is facing in the stock market now–“Tesla has not sold any Bitcoin,” and clarifies any misconceptions about it. The “Technoking of Tesla” has the magic words to say that has a massive effect on cryptocurrency stocks, with Bitcoin ($BTC) plunging amidst suspension. 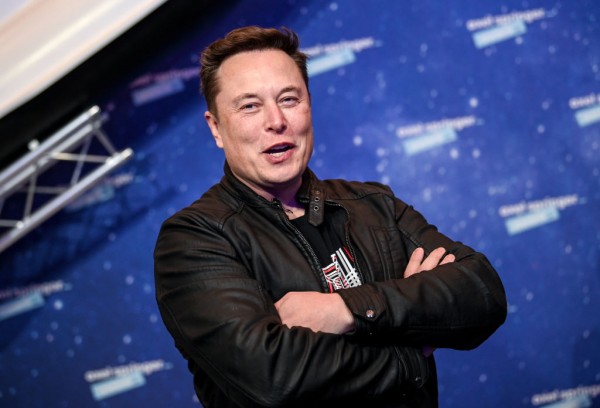 This would not have happened if Bitcoin was using clean energy or at least renewable sources, but Elon Musk cannot help prying on the source of energy used by the cryptocurrency. It was earlier revealed that BTC was heavily reliant on coal mining for energy, and such practice is against the advocacy and beliefs of the Tesla CEO.

Late Sunday, Elon Musk has been speculated to have already sold his and Tesla’s Bitcoin holdings, the ones which were traded by the company and bought last January, which added to the volume it has on the market.

Read Also: ‘Internet Computer’ Cryptocurrency is a Two-Day Old Coin that is Now Valued at $45b-What You Need to Know

Elon Musk, Tesla Has Not Sold Any Bitcoin

Earlier, it was reported that Musk has explained Tesla’s BTC holdings over a tweet, after he was accused of “sh*tposting” by @BTC_Archive; it has led the stock market to a crazy trend all weekend long. Then, Musk clarified that Tesla has not sold any Bitcoin, which has shed light on this whole fiasco and kept BTC’s stock steady in the market.

To clarify speculation, Tesla has not sold any Bitcoin

Amidst the significant stock crash, everything is steady for now, because of this tweet, but analysts still see BTC having poor performance in its market stocks, especially around this time. Nonetheless, Bitcoin remains on top of most cryptocurrency platforms, and according to Coin Market Cap, BTC’s volume was up by 17 percent from the last 24 hours (as of May 17).

Why is SEC Not Pursuing Elon Musk?

The US Securities and Exchange Commission (SEC) has been in close watch over Elon Musk, particularly on his tweets which have affected the stocks of different products and companies, including cryptocurrency. Earlier this year, Musk was under investigation because of his tweets about Dogecoin, but amidst this stock rally, there seems to be none.

Most people were angry or blaming Elon Musk for the plunge of Bitcoin by more than 20 percent since it dropped from the market last week, which is something that should have alarmed the SEC. According to Yahoo News, “Musk is being Musk,” and the market only overcomplicates his every word which drives stocks crazy, but not a direct statement from the CEO.