Realme is preparing a new smartphone and it just appeared on TENAA with photos and some key specs. The device with model number RMX3121 will have a large display with a teardrop-shaped notch, a large battery and three cameras on the back. 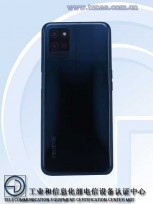 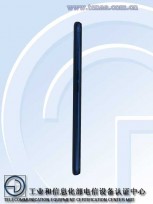 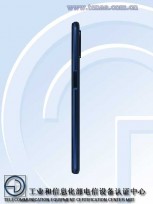 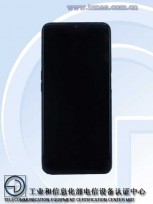 The phone, rumored to be called Realme V13, will bring a 6.52-inch LCD display and we know the panel technology because the fingerprint reader is on the side, also acting as a power button. The device will have 5G connectivity, a 5,000mAh battery, and Android 11 out of the box, and that’s about all we know about the hardware.

The dimensions are 163.9 x 75.7 x 8.4mm and we can see that the camera will be aligned in an L shape. A regular main camera will probably be joined by at least one 2MP sensor of limited use, but we not sure yet if the third mod will be of the ultra-wide variety or yet another 2 / 5MP unit.