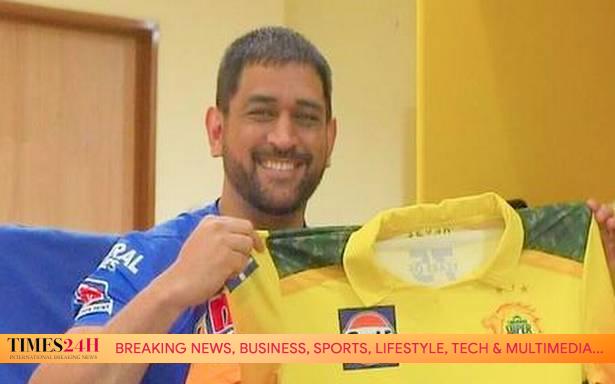 Chennai Super Kings, on Wednesday, unveiled a new jersey, the first redesign since the inaugural 2008 edition. The new-look jersey features camouflage as a tribute to India’s armed forces and three stars atop the franchise’s logo.

Ahead of the 2019 IPL season, CSK presented a cheque of ₹2 crore for the armed forces. It may be recalled that skipper M.S. Dhoni is an honorary Lieutenant Colonel in the Territorial Army and also trained with the Parachute Regiment in 2019.

“It has been on our mind for some time now to find ways to raise awareness about the significant and selfless role of the armed forces. The camouflage is an appreciation of their service… they are the true heroes,” said CSK CEO K.S. Viswanathan.

Fans can order replica jersey through the CSK app or website www.chennaisuperkings.com