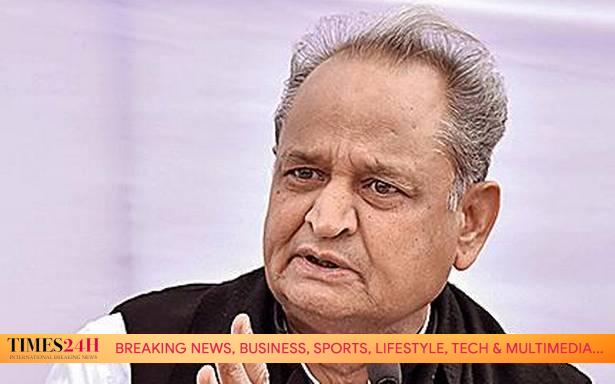 Ashok Gehlot said most of the patients being tested during the second wave of infection are being found asymptomatic.

Rajasthan Chief Minister Ashok Gehlot on Friday expressed concern over the increasing number of coronavirus cases in the State, saying most of the people infected in the second wave of the spread of the disease are being found asymptomatic.

“Now the coronavirus has become more dangerous than earlier. In such a situation, we all have to show seriousness. I appeal again to everyone to strictly follow the anti-Covid protocol of wearing masks, frequently washing hands and maintaining social distance. Even a little carelessness can be dangerous,” Mr Gehlot said in a tweet.

He said most of the patients being tested during the second wave of infection are being found asymptomatic.

In the first wave, symptoms were being seen in patients and it was easy to identify and quarantine them, said Mr Gehlot, adding that identifying people with no symptoms is difficult without examination.

Such a patient is not even aware of himself being infected, he added.

The chief minister said asymptomatic patients roam around without following protocols due to the lack of information and leads to the spread of the infection rapidly to other people.

In such a situation, all people should follow the anti-Covid protocol seriously, he cautioned.

Mr Gehlot said there were only 60 new infected cases on a single day on February 16 in the State, but it rose to 1,350 cases on April 1.

Similarly, the doubling rate of infection on February 24 was 2,521 days, which has now reduced to 270 days, he said.