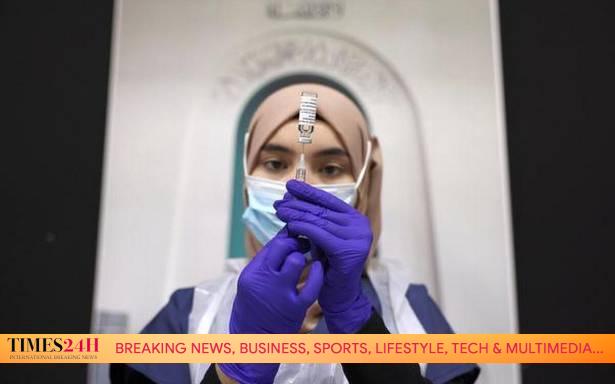 The EMA’s statement comes after several countries including Canada, Germany, France and Spain limited use of the drugmaker’s shot.

Europe’s medicines regulator said on Wednesday, it had not yet identified any risk factors such as age, sex or a previous history of blood clotting disorders, for clotting cases reported after inoculation with AstraZeneca’s COVID-19 vaccine.

Also read: Coronavirus | After blood clots, Canada limits AstraZeneca vaccine to those over 55

The European Medicines Agency’s (EMA’s) statement comes after several countries including Canada, Germany, France and Spain limited use of the drugmaker’s shot to certain populations at high risk, including older people and essential workers.

The EMA reiterated that the vaccine’s benefits outweigh the risks, but cautioned that people should be aware of the “remote possibility” of rare blood clots occurring, and must seek immediate medical attention in case of symptoms.

“A causal link with the vaccine is not proven, but is possible and further analysis is continuing,” the watchdog said.

Investigations by the European regulator and several other national authorities are underway, after initial probes deemed the vaccine safe for use following hospitalisations with clots, including rare ones in the brain, bleeding and low platelets.

The EMA’s safety committee is looking into the assessment of the clots and on Monday called a meeting of experts to furthers tudy the reported cases linked to the vaccine developed along with Oxford University.

EMA Chief Emer Cooke is expected to brief the media later in the day on the investigation so far.