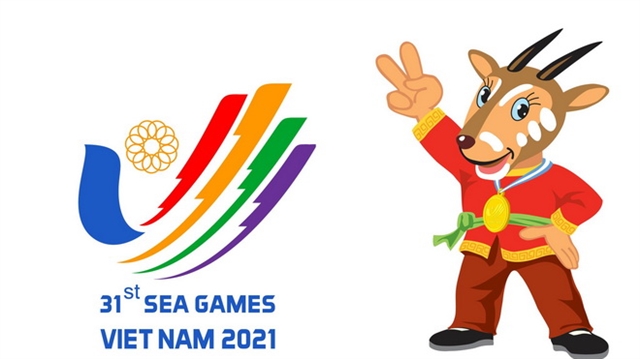 HÀ NÔI — The Việt Nam Olympic Committee has proposed postponing the 31st Southeast Asian (SEA) Games to July next year due to the spread of COVID-19 in the region.


Officials made the suggestion during an online meeting with representatives of the Olympic committees of the participating nations and the Southeast Asian Sports Federation Coordinating Office on Wednesday.


The region’s biggest sporting event was slated to be held in November and December this year, but with coronavirus cases increasing in Việt Nam and other nations set to take part, the committee called for delaying the biennial event until next year.


The pandemic has also made it difficult for athletes and their coaches across the region to prepare for the Games.


In addition, officials also want to study more about how to hold such an event amid the pandemic, particularly by referring to the example of the Tokyo Olympic Games slated for this summer.


The representatives of the national Olympic committees will report back to higher authorities in their home countries and then reconvene to decide together on how to hold the 31st edition of the event within two weeks.


The final decision will be made by the Southeast Asian Sports Council.


Experts had previously said hosting the Games during the pandemic would not be feasible in terms of public safety or to ensure a successful event, as a key component is bringing people from across the region together, would not be possible with social distancing restrictions in place.


Hà Nội and 11 neighbouring localities have been preparing to host the SEA Games competitions with 40 sports and some 10,000 people coming to Việt Nam as part of sporting delegations or as spectators.


SEA Games events are due to take place in some of the worst affected provinces including Bắc Ninh and Bắc Giang, in the country’s northeast and one badminton venue in Bắc Giang has already been turned into a field hospital.