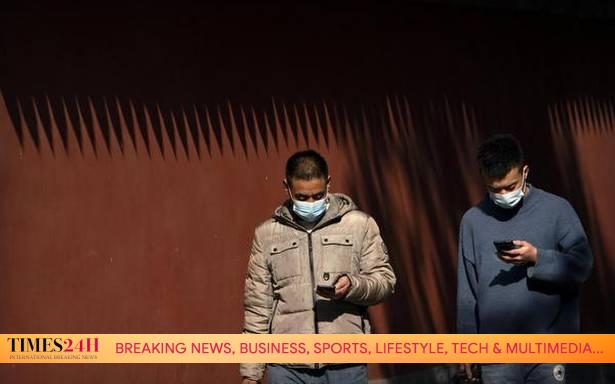 Among the arrested was Qiu Ziming (38), an investigative journalist formerly with The Economic Observer

Authorities in China have said they have detained three people for “insulting” Chinese soldiers who died in the Galwan Valley clash last year, a day after Beijing officially confirmed the deaths.

Among the arrested was Qiu Ziming (38), an investigative journalist formerly with The Economic Observer. Mr. Qiu was arrested on Saturday in Nanjing, where he lives, after questioning China’s official account of the Galwan clash.

On Friday, the Chinese military announced honours for five People’s Liberation Army (PLA) soldiers, including four who died and one regimental commander who was injured, in the clash on June 15, 2020, which marked the worst violence on the India-China border since 1967. Twenty Indian soldiers lost their lives in the clash.

In messages to his 2.5 million followers on Weibo, the Twitter-equivalent used in China, he suggested the fatalities would have been higher than four because as per the official account, some of the soldiers died coming to the aid of troops in difficulty, who, in his view, would have suffered losses as well.

He also questioned why the announcement took eight months, while India had, in contrast, promptly recognised the 20 Indian soldiers who died. India’s prompt announcement, he wrote, suggested that “in India’s view they won and paid a lesser price”.

Police in Nanjing posted a message on Saturday saying he was arrested for “releasing false information and smearing the four heroes who died and one who was wounded when dealing with the Indian military’s illegal trespassing”.

He was arrested “for the offence of stirring up trouble that brought about a severe negative social impact,” the Global Times reported, saying that “he made a full confession to his illegal smearing of martyrs which he made in order to cause an internet sensation”.

Mr. Qiu’s social media account was subsequently suspended. His arrest was among the most discussed topics online, receiving 730 million views as of Sunday evening.

A second blogger was detained in Beijing on Sunday, for comments made during a group chat on WeChat, the Chinese social media and messaging app. The police in the capital said they had received a report “of a person aged 28, surnamed Chen, publishing insulting comments in a group chat about the PLA soldiers who died when dealing with the Indian military’s illegal trespassing in the Galwan Valley.”

“The comments sparked fury among other members in the group,” the Global Times reported, “who later reported his remarks to the police. The case was quickly investigated, and local police found Chen on Saturday evening, who said he had done it to vent his emotions. Chen was detained, and the case is undergoing further investigation.”

A third person, identified as a 25-year-old surnamed Yang, was detained in southwestern Sichuan province, in the city of Mianyang, after he was reported by Internet users for posting “smears toward the PLA soldiers, who fought in the China-India border clash.” “Under social pressure, Yang confessed to the police the following day, and he was given seven days of detention,” according to a statement by police authorities.

The announcement of the honours for the soldiers on Friday, coming eight months after the clash, was widely covered in the Chinese state media and has led to an outpouring of sentiment, with the topic among the most widely discussed on social media over the past three days.

State media reports have highlighted the valour of the soldiers, while also releasing new footage from the clash. The announcement and video release, eight months after the clash, came a week after India and China announced a plan to begin disengagement, which has been completed on the north and south banks of Pangong Lake while talks are on-going to take the process forward in other areas along the Line of Actual Control.

Local provincial governments across China have announced financial support to the families of the PLA soldiers, while promising to crack down on any attempts to “distort or slander” them.

“One-off compensation has been given to the families of the martyrs, and qualified family members can receive regular compensation, according to departments of Veterans Affairs of Fujian, Henan, Gansu and Shaanxi, the hometowns of the four martyrs,” the Global Times reported.

“Martyr Chen Xiangrong’s mother and older sister were offered jobs in their hometown so that their mother could be better cared for. Martyr Wang Zhuoran’s younger sister was able to study and intern at a local vocational school in Luohe, Central China’s Henan Province. Martyr Chen Hongjun’s wife was pregnant when Chen was killed, and the local government provided maternity services for her.

The local government in Northwest China’s Shaanxi Province also helped Chen’s wife find a job at a conservatoire after learning that she holds a master’s degree in vocal music. Veterans Affairs authorities will keep regular communications with martyrs’ families to resolve their difficulties and crack down on actions that distort or slander the martyrs’ bravery.” 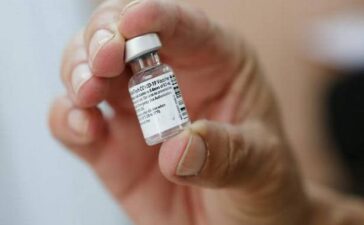 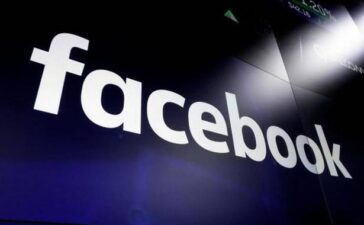 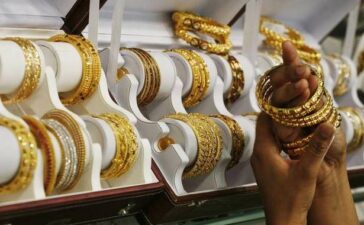 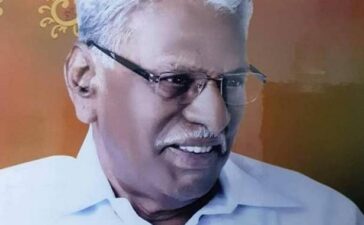 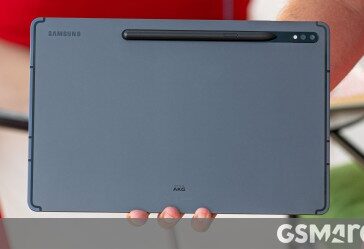 Samsung Galaxy A52 4G and 5G’s full specs, design and price revealed in a massive leak