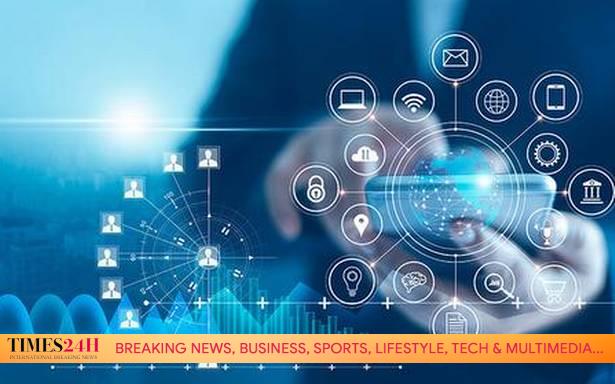 The government would relook at the controversial order issued by the Ministry of Education in January that many scientists said curbs free scientific discussion at international fora, K. VijayRaghavan, Principal Scientific Adviser to the Government of India, said.

“We’ve taken note of this a couple of weeks ago. There is no intent to curb academic and research interactions at all. Modifications that both clarify and make enabling changes will be coming out very soon,” he told The Hindu in a text message.

On January 15, the Ministry updated the guidelines governing online conferences, seminars and training programmes that required, among others, scientists at the highest grades of seniority to get a clearance from the Ministry of External Affairs.

These covered conferences organised by publicly funded institutions and extended to a wide ambit of topics, such as “…security of the Indian state, border, North East States, J&K, or any other issues which are clearly/purely related to India’s internal matters”.

Though such permissions were required for international visits by foreign speakers, this was the first time they were sought to be applied to virtual meetings as well as mentioned terms such as “India’s internal matters”.

Scientists have been protesting against the new guidelines. Partha Majumdar, president, Indian Academy of Sciences (IAS), wrote a letter to Education Minister Ramesh Pokhriyal earlier this week requesting that the guidelines be withdrawn. “The Indian Academy of Sciences considers the provisions of the Office Memorandum (OM) to be overly restrictive, lacking in clarity, and detrimental to the progress of science in India, including capacity-building. We strongly urge upon you to withdraw the blanket restrictions and the requirement of permission on the organization of scientific discussion meetings and scientific training programs in India.”

Mr. Majumdar had marked copies to Mr. VijayRaghavan as well as to the heads of another two prominent academies—the National Academy of Sciences, India, and the Indian National Science Academy (INSA).

INSA president Chandrima Saha told The Hindu that she too wrote to the Ministry of Education “supporting” the IAS letter. “Had it not been for international discussions, it would not have been possible for the world to rapidly sequence the SARS-CoV-2 genome. These restrictions are impractical and I’m hopeful that the Department of Science and Technology [nodal Science Ministry] will also look into this.”

10 songs to add to your Christmas Eve playlist