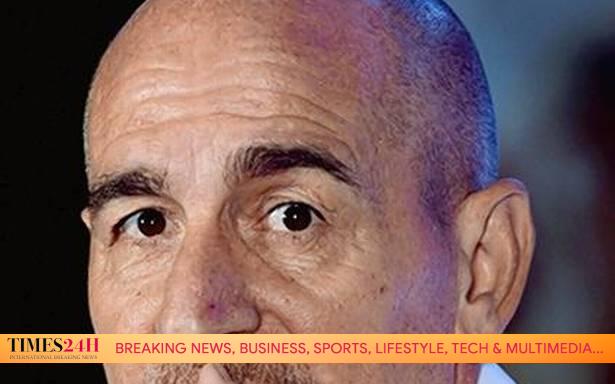 Habas, the most successful coach in the ISL, will enter his sixth season with an Indian club. He won two ISL titles (2014 and 2019-20) with ATK before its merger with Mohun Bagan last year.

The new agreement will mark Habas’ association with a Kolkata club for five seasons.

“I am happy that the officials have kept faith in me and our technical staff. It will inspire us all a lot before the AFC Cup and boost our moral strength. Our goal now is to bring success to the club at the international level,” reacted Habas from his home in Madrid. “We are committed to upholding the trust of the members, supporters and officials.”

ATKMB’s next target will be to do well in the AFC Cup 2022 qualifiers.