Artificial intelligence might be a little controversial, but it does have a lot of extremely interesting uses. One of which might even be able to tell us how exactly our universe began and why it is expanding. 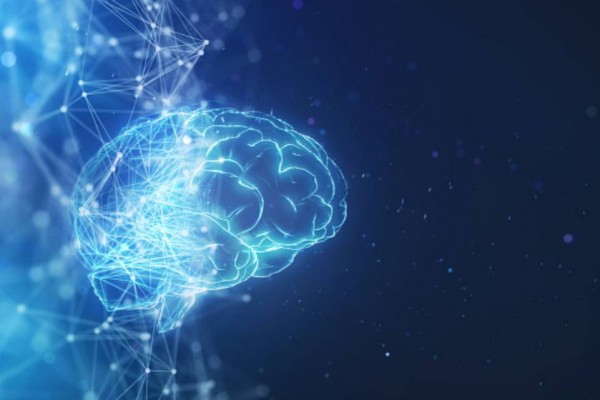 According to a report by DigitalTrends, artificial intelligence will lead the hunt for dark energy using the power of the newly minted Perlmutter Supercomputer, which is posted at the National Energy Research Scientific Computing Center (NERSC).

Located in Berkeley, California, the supercomputer is set to use AI to create the most detailed 3D map of the universe yet. And it’s going to do so using the power of NVIDIA and AMD hardware, as reported by HPC Wire. It is the namesake of Nobel Prize-winning astrophysicist Saul Perlmutter, who contributed a lot to the research of the universe’s accelerating expansion.

With its insane computational capability, the supercomputer will use artificial intelligence to map the entirety of the observable universe (that’s 11 billion light-years) by crunching numbers from DESI (Dark Energy Spectroscopic Instrument). DESI is noteworthy for being able to capture an image spanning 5,000 galaxies just from one exposure.

As a result, the Perlmutter supercomputer will then be able to pick up clues that could let scientists know more about dark energy. This unknown energy is what astronomers theorize as to the main reason for galaxies moving further apart, but aside from that, we know almost nothing about them.

You might have the fastest PC money can buy out there. But compared to the mind-boggling capacity of a supercomputer, your 16-core Ryzen 9 system with 64GB of RAM might as well be an ancient sundial. 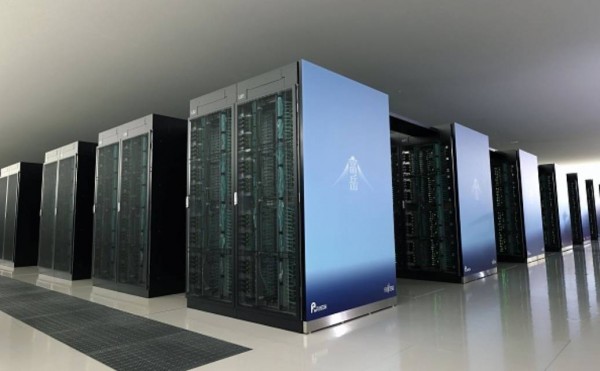 That’s because to take advantage of artificial intelligence truly, you need the computational power that only a supercomputer can provide. Perlmutter (also known as NERSC-9) is able to do what it does use 6,159 NVIDIA A100 GPUs and 1,000 “Milan” EPYC CPUs from AMD. With that much hardware, the entire system is capable of producing 3.8 exaflops of theoretical AI performance. A total of 7,000 researchers will be able to make use of that.

And here’s how much power Perlmutter really has in terms of real-world workloads. When other supercomputers around the world can process DESI data (which is a year’s worth of publications, give or take) in weeks or months, Perlmutter can crunch all of that data in mere days. That’s trillions upon trillions of calculations per second, which is frankly insane.

What’s Next for Perlmutter?

Once the artificial intelligence in the Perlmutter supercomputer manages to create a detailed 3D map of the observable universe, scientists will then use it to look back into the earliest years of the universe’s origins. Billions of years of history condensed in a single map, allowing researchers to look back into the past basically.