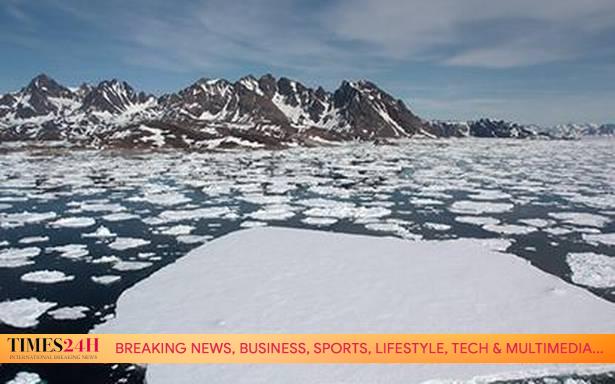 Heat waves, excessively hot weather accompanied by high humidity during the summer season of April and May are increasing and causing unprecedented number of deaths across the country in recent years.

Researchers now claim that it could be due to the Arctic region warming up like never before and at an alarming rate with temperatures increasing more than twice as fast as the global average.

Arctic warming or increased surface temperatures is a result of “global warming” and a recent study involving researchers from India and Brazil published a research article entitled “Large-scale connection to Deadly Indian Heatwaves.” Here they state that Indian heat waves occur due to a theoretical mechanism called “Quasi-Resonant Amplification (QRA).”

The researchers, including National Institute for Space researcher V. B. Rao, Azim Premji University’s K. Koteswara Rao, Andhra University’s B. Mahendranath, SRM Institute of Science and Technology’s T. V. Lakshmi Kumar and University of Hyderabad’s Govardhan Dandu, have shown for the first time that heat waves leading to deaths, can occur in India, due to QRA, caused by Arctic warming a result of global warming.

Hence, there is an urgent need to plan mitigation of this very adverse climate change. This QRA mechanism is also shown to be the cause of 2003 European heatwave, 2010 Pakistan flood and Russian heat wave and other extreme events affecting human and animal life.

Dr. Rao and co-authors said that Indian heat waves can be predicted about four days in advance prior to their occurrence. The results of this study were published in reputed British journal, Quarterly Journal of Royal Meteorology, said a press release on Sunday.