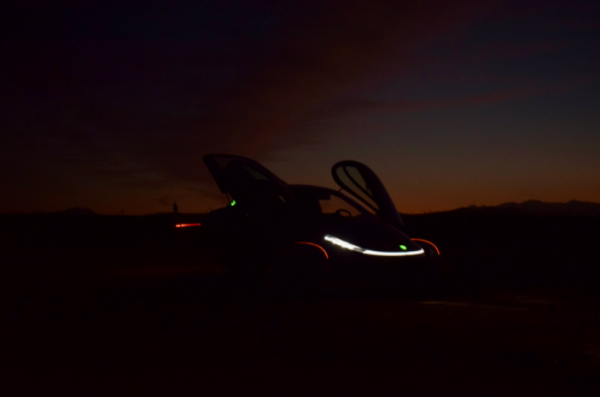 Mark your calendars… Luna is landing on October 19th! Get ready to watch the big reveal of the third in Aptera’s growing fleet of Solar Electric Vehicles. pic.twitter.com/s05n7AQhbs

“Luna is inspired by the night blues and the silvery tones of the moon… Representing stability and aesthetic purity,” said Jason Hill, the lead designer at Aptera Motors.

He added that the new Alpha version is specifically designed for consumers who prefer a simple luxury experience when using an electric car. This means that although Luna is not as advanced as Tesla and other high-end EVs, it still has a physical design as an advantage.

On the other hand, the latest YouTube video showcasing Luna already generated more than 13,000 views. One of the fans in the comment section even designed the new Aptera Alpha Luna as a remarkable electric automobile.

According to Inside EVs’ latest report, the new Aptera Luna is the most efficient mode of transportation, as claimed by the California-based electric car maker. 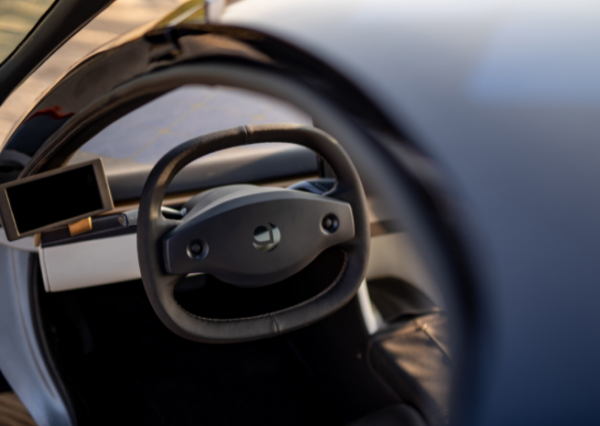 Luna features a sleek, silver exterior paired with a warm and engaging interior with earth tone accents. What are you most looking forward to seeing during Luna’s reveal this Tuesday? pic.twitter.com/1yrNYmRSdt

Also Read: Tesla Cybertruck Side Mirrors Are Required by Law But is Easily Removable Says Elon Musk-Do You Need It?

The company added that Aptera solar electric vehicles don’t need to rely on daily charging activities to be on the road since it uses solar panels as its main power generator. This makes Aptera Alpha models quite different from Tesla and other advanced EVs, which mainly rely on charging stations.

Just like Noir and Sol, the new Luna version could also offer a 1,000-miles road range. It can achieve this since it has solar panels that maximize the use of solar energy, converting it into electricity.

When it comes to design, Luna has a warm interior called Codex, consisting of earth tone accents. On the other hand, the automaker also said that it integrated several enhancements for the interior design, such as door panel, instrument panel, and seating.

Aside from Aptera, various automakers are also releasing new electric vehicles of their own. Recently, Ford Mustang Mach-E EV was announced.

On the other hand, Tesla Model X’s refined models are currently being prepared for delivery.

What Luna Means for Aptera

Electrek reported that the arrival of Luna means that Aptera would no longer produce new Alpha SEV models.

The confirmation of this new solar electric car version of Aptera means that the company would soon start working on Beta phase developments. Hill said that the new Beta SEVs of the manufacturer would still have similar designs to their Alpha predecessors.

Aptera is expected to reveal more details about its upcoming Beta models once it starts to develop them.