The Apple WWDC, which is coming in a few more hours, is likely to unveil that the watchOS 8 will be carrying a “Mind” app to bring mental health features, a leak suggested. 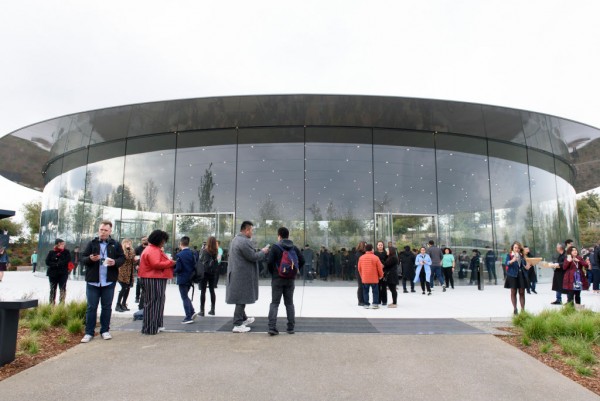 WWDC will start unveiling what is coming to the iOS 15, iPadOS 15, tvOS 15, watchOS 8, and macOS 12 from June 7 until June 11. However, even before the actual event, details are slipping out from the hands of the Cupertino giant — albeit accidentally.

More precisely, a sneaky leaker and developer, Khaos Tian, was able to spot some app ID bundle identifiers that suggest what is likely coming to the newest Watch OS.

Tian, who goes by the Twitter username @KhaosT, tweeted about the wearable features expected to launch on Apple’s WWDC.

Tian also caught Apple posting the “com.Apple.Mind” code, which suggests an app that still does not exist. It could likely be a Mind  appthat the company is getting ready to announce on the WWDC.

In addition, Mac Rumors further noticed that the code used for Mind did not have a “Nano,” or the code that the company uses for Apple Watch. It could mean that the unreleased app will not only be exclusive to the WatchOS.

In turn, iPhone users may also access it, despite primarily being seen by the leaker from the Watch OS App Store.

Apple Insider suggested — perhaps from the name itself — that the leaked app could bring support for mental health features. 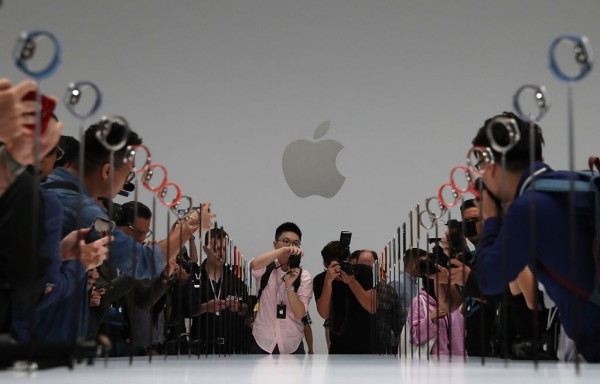 Among the unreleased app, the leak also saw codes that suggest that Tips and Contacts could be directly available for Apple Watch users in the next WatchOS version.

The App Store leak revealed both “NanoTips” and “NanoContacts” codes.

As such, it could raise the possibility that the Cupertino giant is gearing up to launch features that used to be inaccessible directly from the Apple Watch.

If the features turn out to be true, it could add to the health features of the Apple Watch. On April 14, the company collaborated with researchers to use the smartwatch for COVID-19 and Flu detection.

Related Article: Apple Allegedly Working on a New Wireless Charger: Is It Efficient Than AirPower?