Apple is launching a limited-edition Apple Watch for Black History Month, with a unique watch band, new watchface, and some of the proceeds going toward civil rights organizations.

The watch, part of a new Black Unity Collection of products, comes with a black, green, and red striped band and face, meant to reflect the Pan-African flag. It otherwise appears to be the standard aluminum version of the Apple Watch Series 6, with pricing starting at $399. The band will also be available separately for $49.

The products will go on sale starting February 1st at Apple and Target. The band will remain on sale all year, but the watch as a whole will only be sold in February. It sounds as though the watchface will be available to anyone with an Apple Watch starting later today. 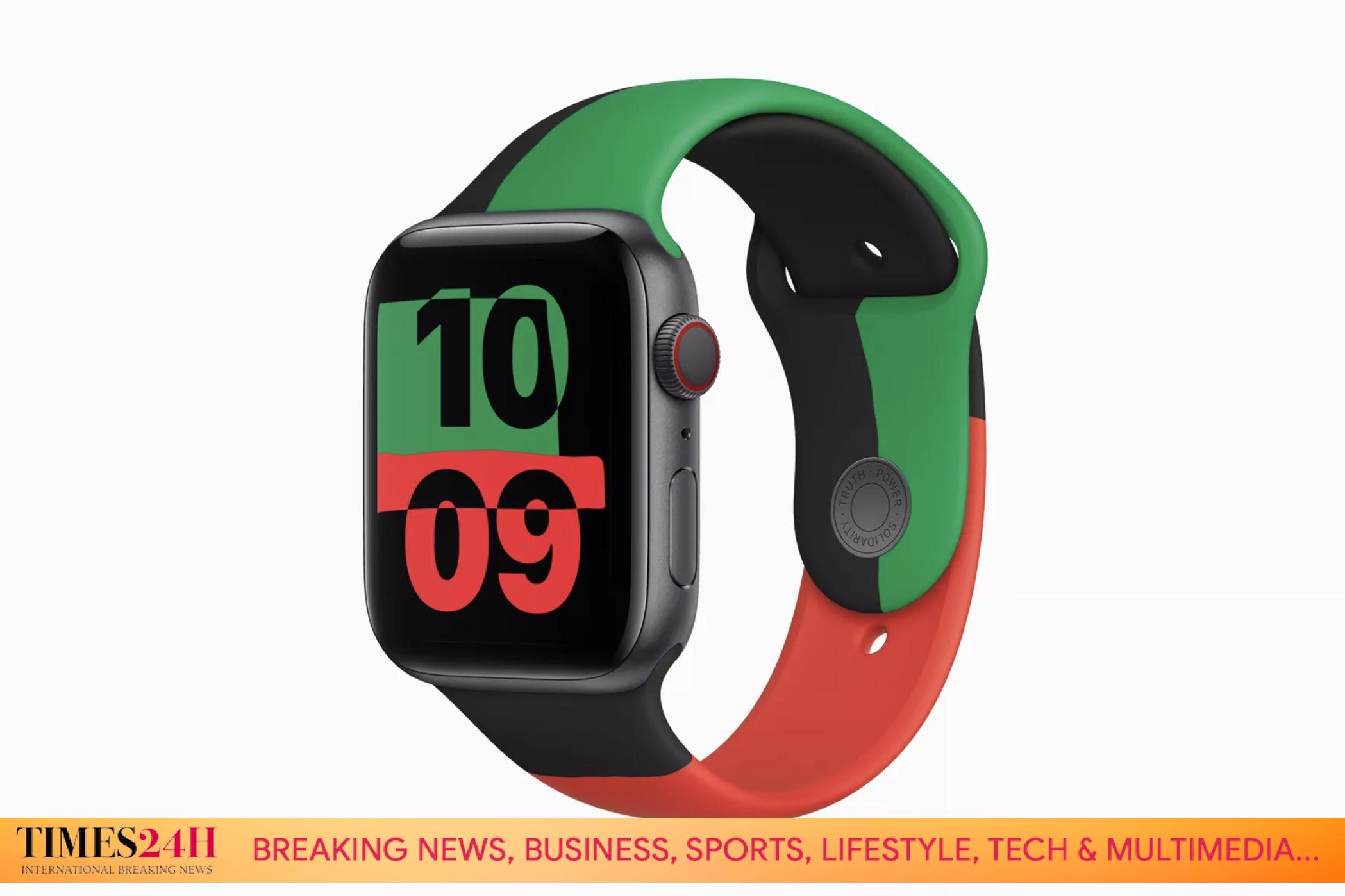 Apple also plans to highlight Black artists, authors, and developers throughout its apps

Apple says it’ll be “supporting six global organizations” as part of this product launch, including the Black Lives Matter Support Fund, the NAACP Legal Defense and Education Fund, and European Network Against Racism.

In addition to the new watch edition, Apple announced a number of other initiatives for Black History Month this year. There’ll be a hub in the App Store highlighting Black-owned businesses and developers; Apple Music will get “curated playlists, essays, original videos” and other content highlighting Black artists; and Apple Maps is getting curated recommendations from EatOkra, which highlights Black-owned restaurants. Apple plans to curate stories focused on Black families and experiences in the Apple TV and Apple News apps and highlight Black authors in Apple Books and Apple Podcasts.

Apple is among a number of tech giants that collectively pledged hundreds of millions of dollars toward racial equity initiatives. Apple announced a $100 million fund in June 2020; earlier this month, Apple said it would create a developer education center in Detroit and support a tech hub for historically Black colleges and universities in Atlanta.