You may need to get your iMac and iPad as soon as possible, as Apple warns of another supply shortage in the second half of 2021. CEO Tim Cook reveals in an earning’s call that it might affect its iMac and iPad production.

Most technology companies are affected by chip shortages, according to CNBC. The COVID pandemic boosted the demand for computer chips. And Apple is not spared despite the competitive prices it offers. 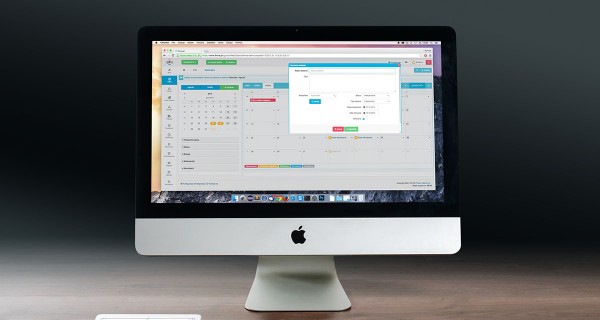 (Photo : Pixabay)
Apple warns of another supply shortage in the second half of 2021.

In the call with an investor, also as reported by CNBC, Cook apparently said that supply shortage primarily affects the iPad and Mac lines. He did not specify which models.

“We expect to be supply gated, not demand gated,” Cook said.

Cook explained that the main supply issue was the “legacy node” chips.

The chip supply issue disrupts multiple companies, according to analyst Ben Bajarin in a report by 9to5Mac.

Meanwhile, iPad and Mac’s demand, as 9to5Mac reported, has increased as people shifted work and school to their homes during the pandemic. Generally, smartphones and PCs’ exploding demand overwhelmed the global supply of its components, Bloomberg reports.

It is reasonable to expect a supply shortage, following the trend of iPad and Mac sales, which rose to 70 percent in the last quarter, Apple CFO Luca Maestri said.

“The constraints,” according to Maestri, “come from semiconductor shortages that are affecting many industries.”

Maestri, in the same call, confirmed that a decline in up to $3 to $4 billion income due to the production issues of both Mac and iPad. This comes after the company announces its record-high revenue for the second quarter of the year. Their earnings rise to nearly $90 billion or 56 percent, CNBC reported.

Despite the expected decline in income, Cook remains optimistic. This is in contrast to other companies affected by the supply difficulty. Maestri even predicts a “strong double digits” year-over-year for the third quarter of 2021.

Apple shortage forecast comes two days before the release of the 12.9 inch M1 iPad Pro on Friday. It did not comment on the availability of the product. It only assured to arrive second week of May.

If the supply shortage warning comes true, it will not be the first time it happens to Apple.

Macbook and iPad production were forcedly put on hold last April 8, 2021, due to a chip shortage, according to a report by Nikkei.

The delay, as Nikkei reported, pushed to postpone the production from the first half to the second half of this year.

In April 2020, Apple also faced an iPhone 12 production delay of up to two months. As their supplier factories were closed by the lockdown brought upon by the pandemic.

It seems that Apple is learning from its past delays as they forecast the future supply. Cook assured they’re bound to do their best. Though he did not mention details on how to overcome another postponement.

“We will do our best, that’s what I can tell” the Apple CEO assured in the call.

This article is owned by Tech Times
Written by Teejay Boris