Before the official release of the stable version of Android 11, a sharp double tap on the back of the phone gesture was introduced in the developer preview. Unfortunately, the functionality didn’t make the cut. so there was no replacement for the Google Pixel edge squeeze gesture which was removed with the newer pixels. 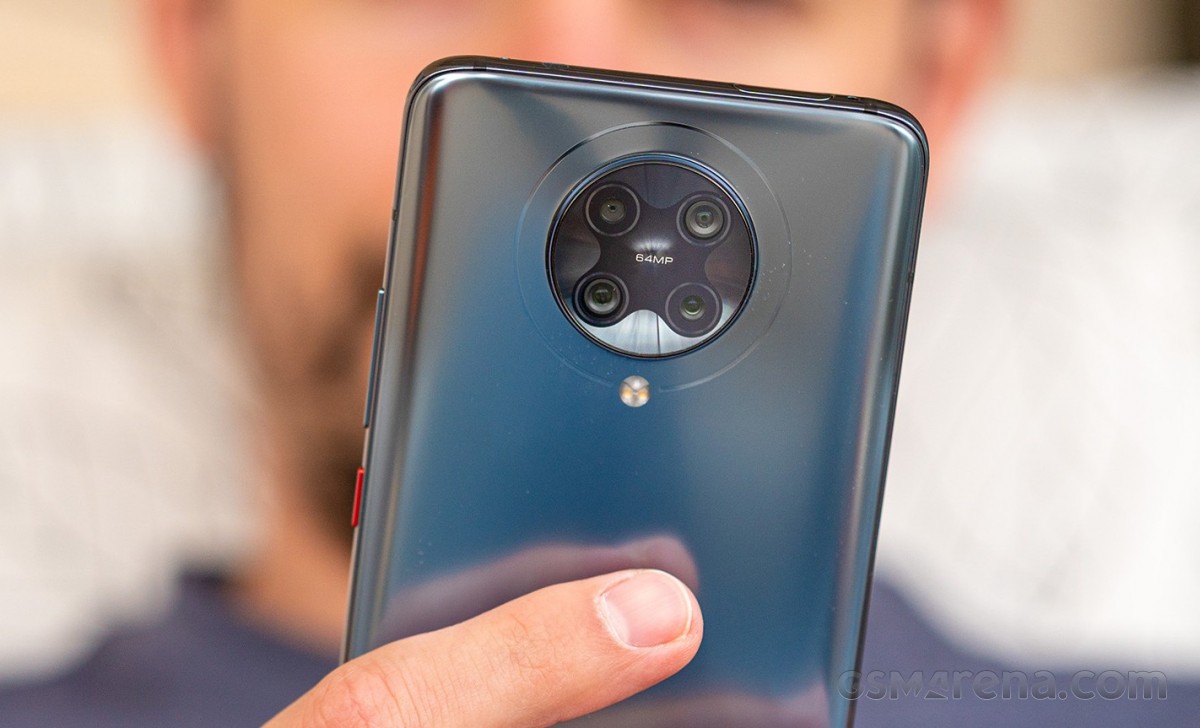 However, there is still a chance for this feature with Android 12. 9to5Google found that the feature with the codename “Columbus” will be reintroduced with Android 12. According to the report, the original feature was dropped because the system recorded accidental taps, but the new, more refined version of Columbus will require support closes on the back.

Double tap on the back can take a screenshot, invoke the Google Assistant, open the notification shade, control media playback, or open the recent apps menu.

However, it’s still not clear if the feature will be available for all phones running Android 12 or if it will remain a Pixel exclusive.