AMD’s upcoming mid-range RDNA2 graphics cards might cost a pretty penny even at SRP, assuming these recent rumors are correct. 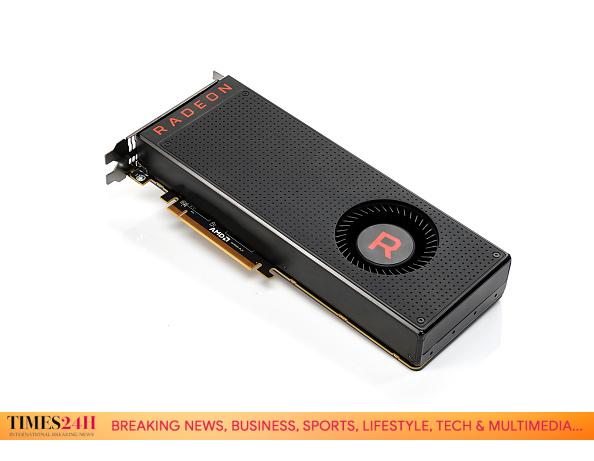 According to WCCFTech, the new AMD RX 6600 non-XT and RX 6600 XT will reportedly cost $299 and $349. Barring any unforeseen changes, it looks like these two prices will be the MSRP of the cards, which will put them right within the RTX 3060’s territory.

The information comes from industry insider Neowin, who also says that the AMD RX 6600 XT will perform a little bit better than the RTX 3060 with no ray tracing. It will, however, fall just short of the RTX 3060 Ti. There’s no performance estimate concerning the 6600 non-XT, though.

Neowin also alleges that AMD mulled a bit about pricing the 6600 XT just a bit higher, at a $369 MSRP. They decided against it because apparently, Team Red didn’t want buyers going for the 3060 for its better VRAM capacity. They also weren’t looking to price it close to the faster 3060 Ti.

Considering early pricing rumors, however, a $299 and $349 MSRP don’t seem too bad. Earlier, WCCFTech also reported that the AMD RX 6600 XT could come at a price premium as high as $646, considering the current GPU shortage. This could very well be the reality unless street pricing for graphics cards stays on the downtrend they’ve been in for the past few months.

Earlier, it’s been reported that Team Red is delaying the release of the RX 6600 and 6600 XT. From a launch window as early as August, it’s been allegedly pushed back to September or October 2021.

If the $299 and $349 MSRP rumors are true, AMD will want to do everything they can to ensure that gamers get their hands on enough cards come launch time. The GPU shortage might seem to be ending, but it’s still here, driving prices significantly up. A delay in the release could mean supplies might still catch up, thereby keeping prices down.

At $349, for instance, the RX 6600 XT would be a great choice for gamers who want to go for max graphical settings at 1080p without fail, with at least a 60 FPS average performance all throughout. The competing RTX 3060 from NVIDIA is priced at $369 MSRP for a little bit less performance.

Will There Be Enough for Everyone?

The supply of the AMD Radeon cards will depend almost entirely on how TSMC manages demand since they’re the main chipmaker for Team Red. But with how they’ve been doing with establishing new factories, maybe they can keep up with demand and maintain solid pricing across all markets.

Should both be priced right, the 6600 and 6600 XT will serve as AMD’s best foils to NVIDIA’s RTX 30 series, which have been lording over the GPU performance department for the generation.

Related: AMD Kills Off Driver Support for GPUs Older Than The RX Series