Amazon to Increase Worker’s Hourly Pay by $0.50 to $3–Following the $15-Per Hour Minimum Raise?

Amazon has good news for all its workers. The Seattle-based company plans to increase the wages of its workers starting mid-May.

Will the company also implement a $15 hourly pay for minimum wage workers? 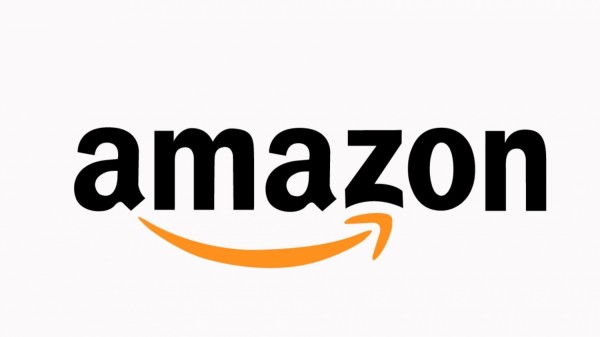 The COVID-19 pandemic has affected a lot of employees. Some have lost their jobs while others have found an alternative to continue sustaining their daily expenses.

The latest drive of Amazon sounds interesting for the workers, as it plans to start increasing their hourly pay beginning next month. This is in conjunction with its effort of hiring thousands of workers across the globe.

In a blog post written on Wednesday, Apr. 28, Darcie Henry, the executive of Amazon said that the company will carry through an hourly pay increase for its workers between $0.50 and $3 which falls to over a billion-dollar total investment.

“This is on top of our already industry-leading starting wage of at least $15 an hour and the more than $2.5 billion that we invested last year in additional bonuses and incentives for front-line teams,” VP of People Experience, Technology, and Worldwide Consumer, Henry, said in a report by CNN.

Previously, Amazon has faced a social media backlash after #BoycottAmazon trended. An organized protest by the union has been launched in Alabama to prevent the company from collecting its sales. Since then, the feud between the management and the workers continues to escalate.

Before that, there was news about the Amazon delivery drivers who used to pee in bottles to catch some break from work. Comments from different people bombarded the company, but later it apologized to the public.

For Arindrajit Dube, a professor who teaches economics at the University of Massachusetts Amherst, Amazon should show concern regarding the several unionizations that happen.

Dube pointed out that the company should take note of this reminder especially for the areas which do not receive the substantial pay that they deserve.

Indeed, the pandemic has driven the loss of many jobs. At the same time, this became an opportunity for others to be employed like in the case of Amazon which hired more than 500,000 new employees last year.

Will it Make its Workers’ Minimum Wage to $15 Per Hour?

At the moment, Amazon has not yet released any statement about raising its employees’ minimum wage to $15. This action could be an initiative to compete with Costco which has increased its hourly rate for workers to $16 per hour in February.

In the same month, Amazon CEO Jeff Bezos said that he will be succeeded by Andy Jassy in his position. This April, Bezos unveiled his “final letter” which points out Amazon’s action towards good treatment to its employees.

Bezos knew what could happen to the company if the issue about their workers continued. To solve this controversy, he decided to release an official statement that will ensure the future of the current and incoming workers: that have a good working environment in Amazon.

Related Article: Amazon US: $300 Holiday Bonus for Frontline Employees to Work for Entirety of December!