According to the former representative of Chi Tai, the famous Vietnamese comedian has passed away shockingly earlier today because of cardiac arrest.

The news is kind of a shock to a lot of his fans and also his family. Chi Tai passed away because of cardiac arrest and his former representative confirmed the news on his social media page. Thanh Nien, AFamily, and Zing News also confirmed the death of the famous comedian.

>> Chi Tai Tribune: A warm-hearted person and a graceful comedian

Chi Tai was reported to suffer from a stroke after finishing his exercise activity near the apartment where he is living.

The famous comedian moved to the U.S. in 1981 and created a bright entertainment career in the U.S. He used to be a guitarist and a musician before shifting to the comedy stage which helped him become more famous and popular.

In 1997, Chi Tai stepped on the comedy stage for the first time in his life after more than 10 years working as a musician and a composer.

In his first playing, he joined another Vietnamese famous comedian – Hoai Linh – to create a standup comedy performance.

Hoai Linh also admitted that his chemistry with Chi Tai creates a beautiful collaboration for the Vietnamese comedy industry, and even though they have different characteristics, they share the same success on stage.

In 2000, Chi Tai officially shifted his career from a musician to a comedian and enjoyed the next 20 years of his entertainment career in success.

His death is a shock to the whole world, but definitely, what he has done is recognized. He lived a beautiful life with entertainment and was a humble role model that youngsters should learn from. Goodbye Chi Tai. Legends never die! Rest in peace. 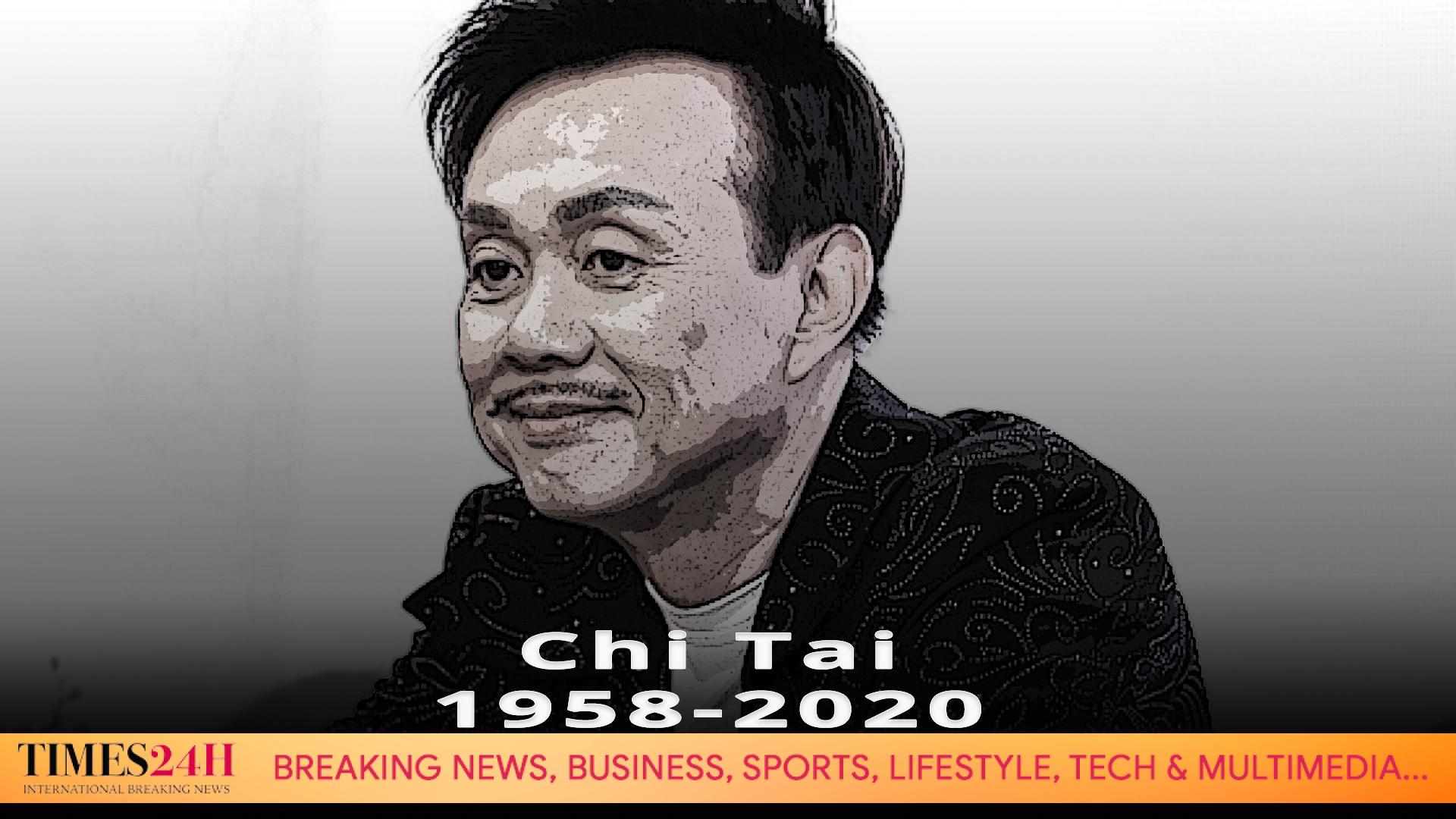 SIP investment: All about SIPs: Here is how it can help you save for retirement and buying house – The Economic Times Video