WILMINGTON, DELAWARE – Polls have started to close across the United States on Tuesday (Nov 3) after millions of Americans turned out on Election Day to cast their vote for Mr Donald Trump or Mr Joe Biden.

Though the lines were long in some swing states, including Pennsylvania and Wisconsin, media reports said they moved quickly and reported few disruptions.

Both candidates said they were confident in their chances. 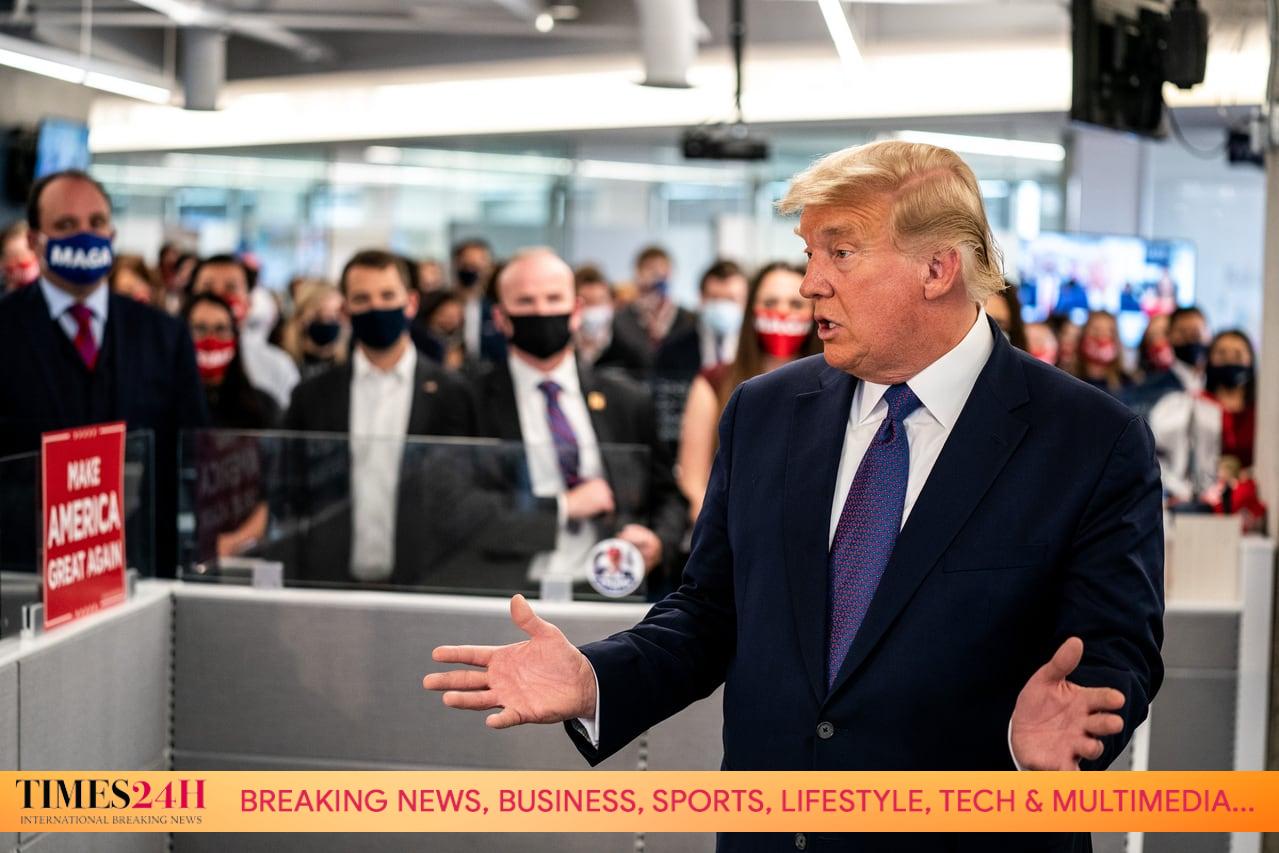 Mr Trump said there were good signs for his campaign in the toss-up states of Florida, Arizona and Texas, while Mr Biden separately said likewise of turnout in Georgia and Florida.

Mr Trump again sought to undermine the legitimacy of ballots counted after Election Day, despite it being a long-established practice in the US and a Supreme Court ruling last week that allowed doing so in Pennsylvania and North Carolina.

“You have to have a date, and the date happens to be November 3. And we should be entitled to know who won on November 3,” said Mr Trump on a visit to Republican National Committee offices in Virginia.

Asked if he would declare victory if early numbers showed him ahead, as the Axios news outlet reported over the weekend, Mr Trump told Fox in a morning interview: “I think we will have victory. But only when there is victory. You know, there is no reason to play games.”

Mr Biden, when asked what he would do if Mr Trump claimed victory early, said: “Presidents don’t decide what votes are counted and not counted. Voters determine who’s president. No matter what he does, no matter what he says, the votes are going to be counted.” 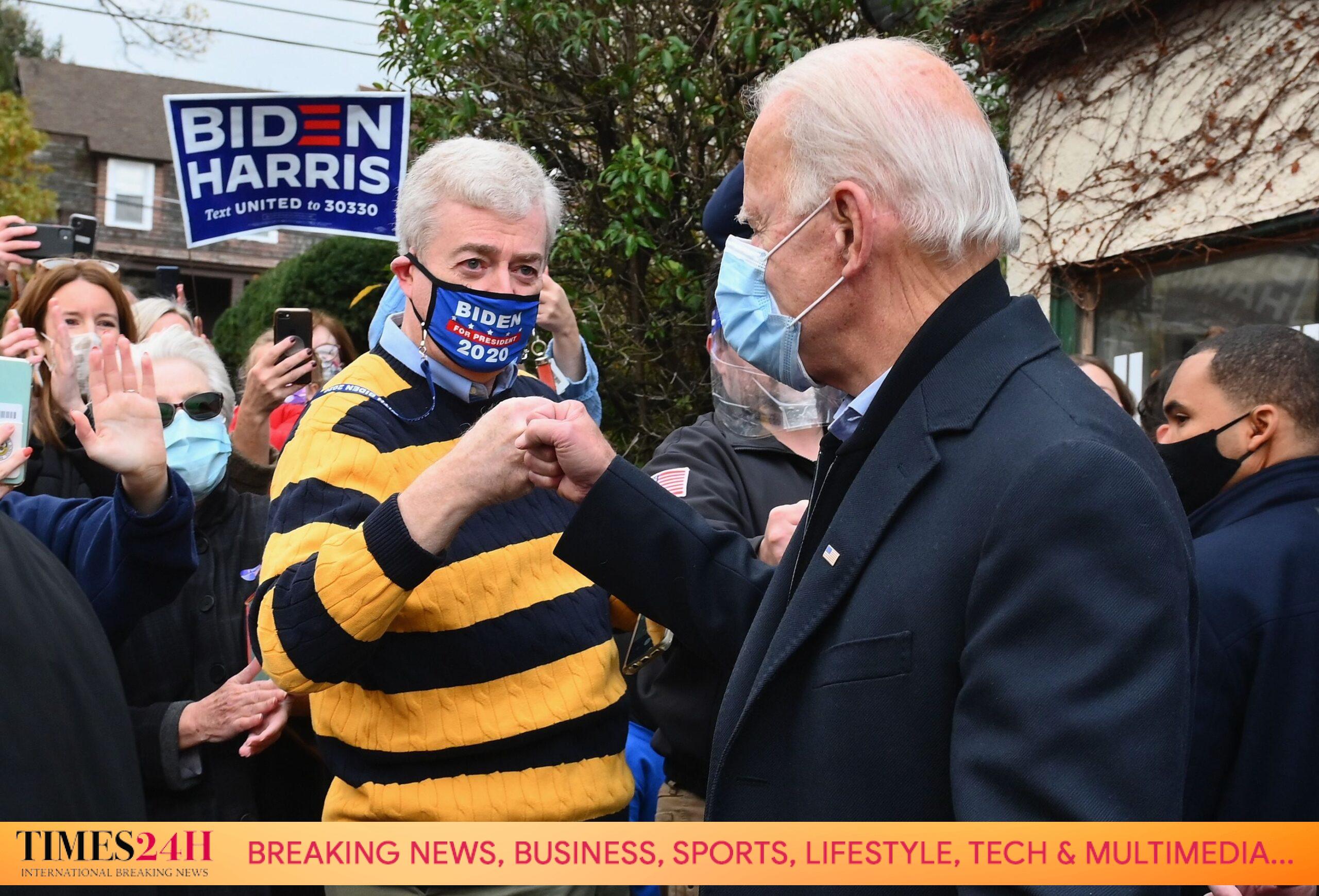 He added: “His talk about there being disruptions and things like that, he’s embarrassing Republicans.”

Mr Biden started his day attending a mass service in a church near his home in Wilmington, Delaware, after which he visited his family’s plot in the church cemetary, where the graves of his son Beau, first wife Neilia and daughter Naomi are. 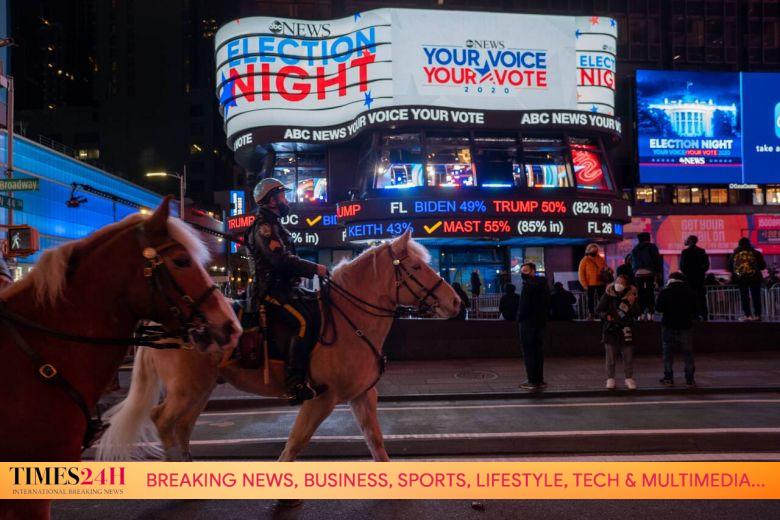 He then travelled to Scranton, Pennsylvania, where he lived until he was 10. Mr Biden visited his childhood home, where he wrote a message on the wall of the living room: “From this house to the White House with the grace of God.”

Mr Biden was scheduled to speak in Wilmington, Delaware on Election Night, but later said he would do so only if there was something to address.

“If there’s something to talk about tonight I’ll talk about it. If not, I’ll wait until the votes have been counted the next day,” said Mr Biden.

Mr Trump plans to be in the White House. The President said he did not have an acceptance or concession speech prepared, adding: “You know, winning is easy. Losing is never easy, not for me it’s not.”