Internal sources revealed to SamMobile that the company is working on a sequel to last year’s Galaxy Tab S6 Lite, which will come in three variants – Wi-Fi only, LTE, and 5G. The model numbers are SM-T730, SM-T735, and SM-T736B / SM-T736N, respectively. 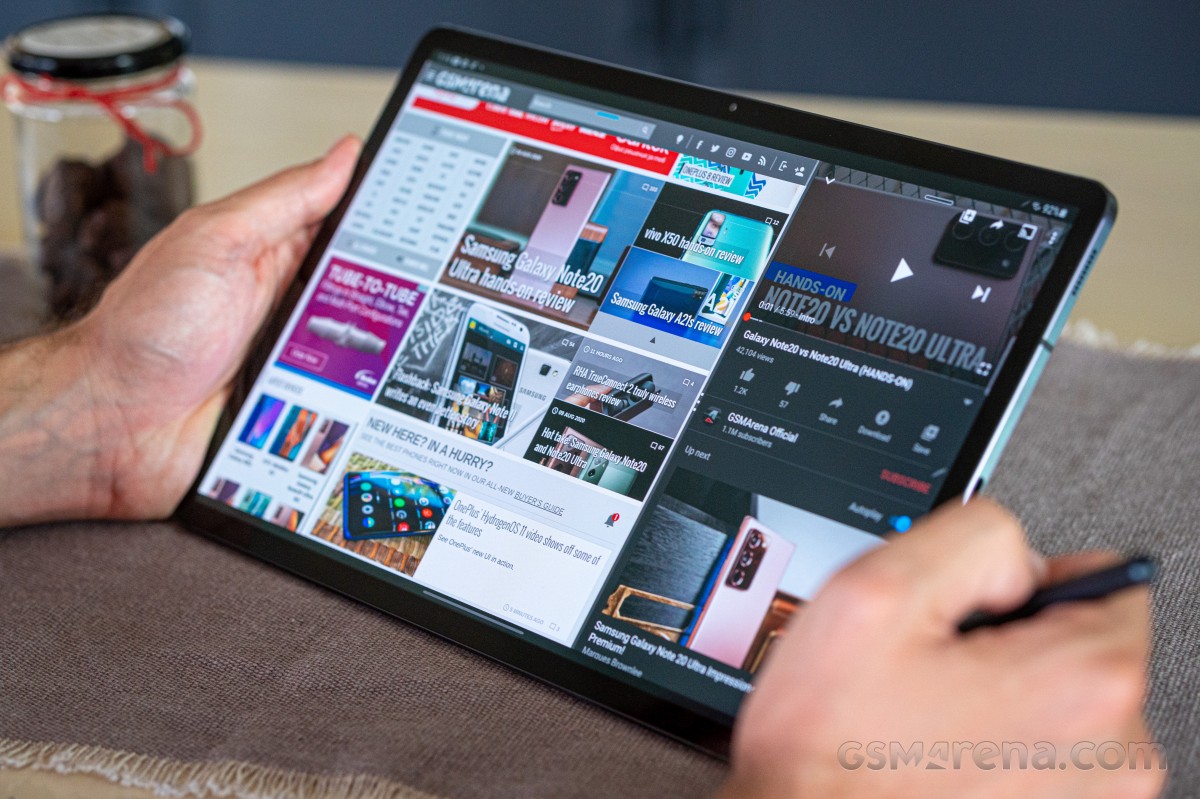 The exact name of the device is still unclear, as some believe it could be Galaxy Tab S7 Lite while others believe it is Tab S8e. Additionally, we should expect a larger version of this slimmed down model, although there are even fewer details.