Ransomware Attacks in the US is ‘Comparable’ to 9/11 Terrorism Threats Two Decades Ago, FBI Director Says

Ransomware attacks and the tragic 9/11 bombing have a common denominator according to FBI Director Christopher Wray. The 54-year-old says that there’s a comparable complexity of the threats that each of them has.

FBI Director Focuses on the Threats of Two Different Subjects 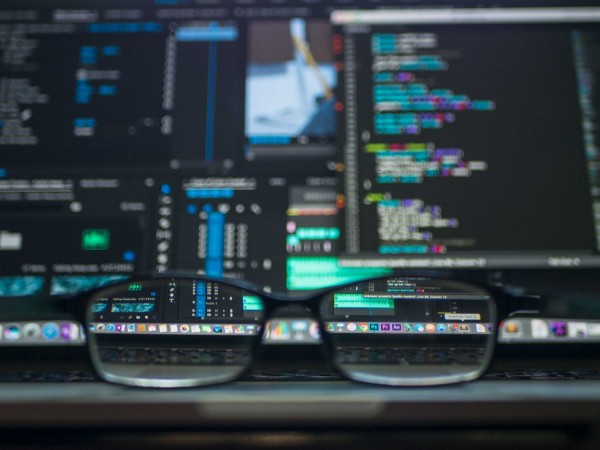 (Photo : Kevin Ku from Unsplash)
According to the FBI Director, the extent of the threat coming from a ransomware attack is similar to the 9/11 terrorism.

In the previous report of The Wall Street Journal last Friday, June 4, Wray laid out his comparison between the frequent ransomware cyberattacks in the United States and the 9/11 terrorism which took place in 2001.

Wray specifically compared the threat that the two different events have contributed and not the severity of the attacks when it comes to casualties. He continued that the risks posed in them are “similarly difficult” to combat and avoid.

“There are a lot of parallels, there’s a lot of importance, and a lot of focus by us on disruption and prevention. There’s a shared responsibility, not just across government agencies but across the private sector and even the average American,” Wray said in an interview with WSJ on Thursday, June 3.

The biggest meat supplier in the world, JBS, has been attacked by ransomware attackers last week. In the United States alone, the global food processor has closed nearly 20% of its meat-processing factories.

According to the Biden administration on Tuesday, June 1, it was believed that the cyberattackers were the notorious group of Russian cyber criminals which is also known as the REvil Gang.

To solve the issue, Karine Jean-Pierre, the White House Principal Deputy Press Secretary said that they were reaching out to the Russian government about this attack. What the US government wanted was to inform the Soviet Union that the affected states in the country do not welcome the entry of the dangerous ransomware group.

Furthermore, Jean-Pierre added that what they prioritize right now is to eradicate ransomware cases across the United States. He told the people that President Joe Biden has been focused on preventing the cyber attackers from spawning in the different states.

In particular, what the government wanted to do is to strengthen their connection to the private sector by distributing some cyber experts and ransomware infrastructure. Also, they aim to form an “international coalition” that would punish the cyber attackers behind the scheme, conduct a review of the ransomware policies, as well as expand an analysis about the cryptocurrency to track the renowned hackers.

Last month, the Colonial Pipeline ransomware attack caused the major pipeline to shut down. Later, it caused a series of serious fuel shortages in the country. Although this was far from the impacts of 9/11 terrorism, the outage has led to damage which accounts for 45% of pipeline fuel–and in return, the prices of the oil, gas, and diesel would shoot up abruptly.

In relation to this attack, an expert said that the ransomware attack has been the “most successful” form of exploitation in the country when it comes to the energy infrastructure, Politico reported.

What happened to Colonial Pipeline was fallout for a plethora of the IT systems which rely on the business. Since they could not run the computers, the third-party security group would be the one to handle the incident.

FBI Director Wray informed that his people are not realizing the extent of the damage that the ransomware attack causes. From the food to the energy sector, cybercrimes have become more rampant, making it hard for security firms to launch an all-out defensive plan against intruders.