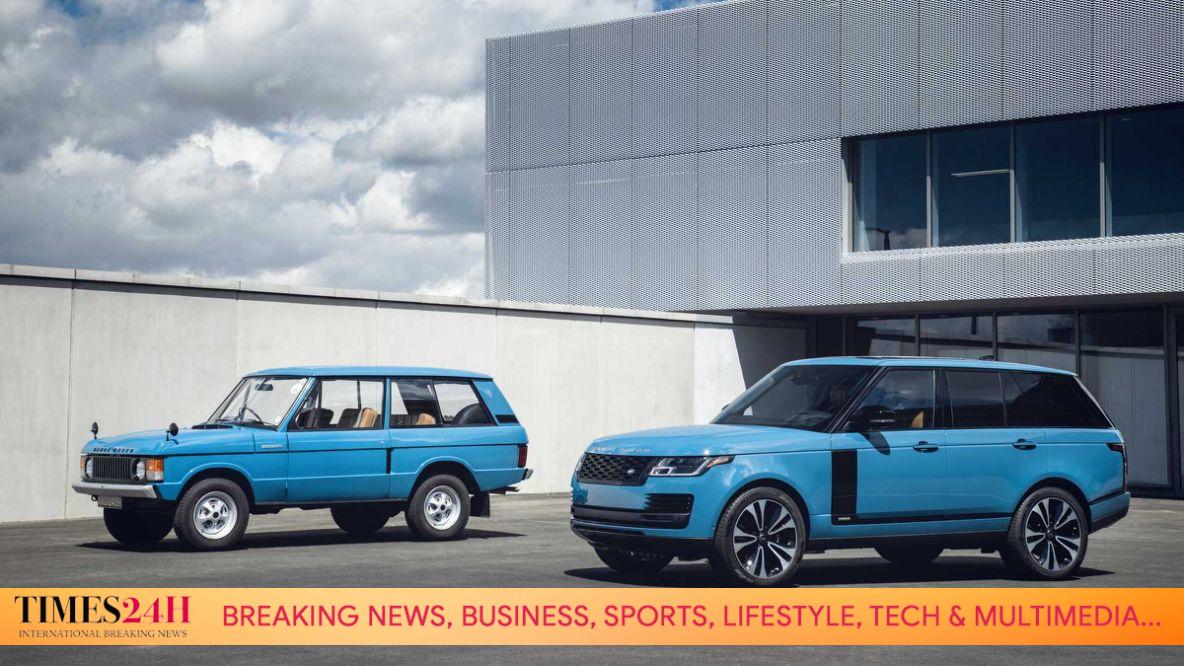 Whenever we mention Range Rover, the luxury, the strength, and the class of this brand will be proposed in the very first place. In the last 50 years, Range Rover attracted their customers with luxurious, classy, and glamorous SUV cars. Throughout the 50-year-long of development, Range Rover has earned for themselves so many accomplishments. Recently, the Range Rover Fifty is the product to celebrate the 50-year-long legacy of the brand.

Range Rover introduced their first SUV car in 1989, and at that time, the SUV of Range Rover was the only SUV in the world that has the technology Anti-locking Brake System (ABS). In 1992, Range Rover continued their impressive record when it became the first one in the SUV world to attach the Electric Stability Control (ETC) technology in the car.

The British manufacturer then also became the first car in the world to build their car frame from aluminum. A lighter car frame allows the car to move flexibly but also stably. Range Rover has successfully produced their car in 1970, and until now, modern-day Range Rover still has some alike structures to its predecessor. In order to celebrate its 50-year-long legacy, Range Rover produced the Range Rover Fifty.

This car will be a limited version that is produced by Range Rover. There will be only a total of 1,970 Range Rover Fifty worldwide, and it deserves the experience. Range Rover Fifty is built based on the Autobiography platform. Range Rover will decorate this car with the unique color of Auric Atlas. The special mark “1 of 1970” will accompany this car. The customers can recognize the existence of this special mark on the accommodations of this car, from the steering wheel to the components.

Coronavirus in the U.S. hit another record yesterday

FIFA 21: Why I have not purchased this version of FIFA yet