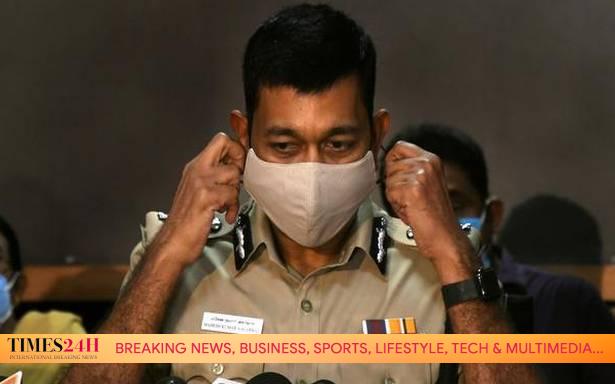 Commissioner of Police, Chennai, Mahesh Kumar Aggarwal, is among three police officials from Tamil Nadu chosen for the award of the President’s Police Medal for Distinguished Service.

Mr. Aggarwal has served Tamil Nadu police in different capacities, including as Commissioner of Police in Tirunelveli and Madurai, Inspector-General of Police, Special Investigation Division, Crime Branch CID and Additional Commissioner of Police, Chennai (South). He played a key role in the management of migrant workers during the Covid-19 lockdown in the State.

Among those who received the Police Medal for Meritorious Services were IGP, Idol Wing CID, T.S. Anbu, IGP, Special Investigation Division, CB-CID, Kapil Kumar Saratkar, IGP, Administration, Santosh Kumar, and 17 others in the rank of Deputy Superintendents of Police, Inspectors and other ranks.

The medals announced on the occasion of the Republic Day celebrations, 2021, would be presented during a medal parade to be held on a later date, police sources said. 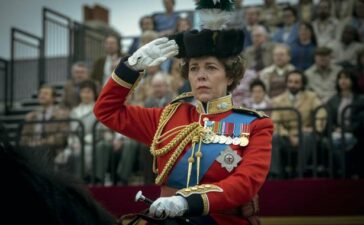 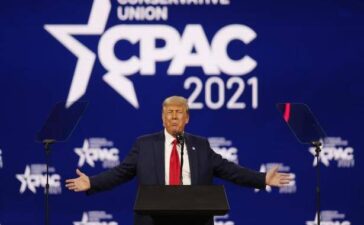 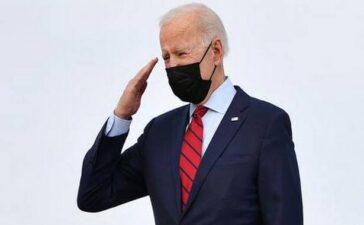 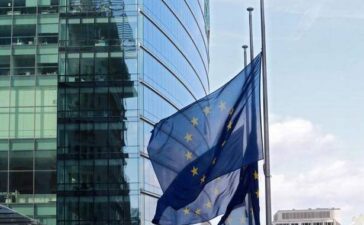 If Apple lets me trash this dongle I’ll be overjoyed