Oculus Studios Plans To Release New Games On Quest 2: ‘After the Fall,’ ‘Resident Evil 4,’ and More

Oculus Studios is currently making some long-term innovations that could help its latest Oculus Quest 2 VR headset. These new plans include the release of various titles to the popular wearable device. 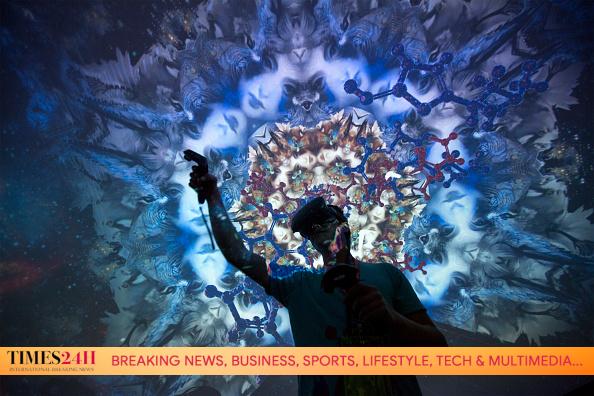 (Photo : Photo by David McNew/Getty Images)
A man tries out a Virtual Reality game inside a Fulldome.pro 360-degree projection dome on opening day of the Electronic Entertainment Expo (E3) at the Los Angeles Convention Center on June 13, 2017 in Los Angeles, California. The computer and video game trade show draws an international crowd of industry members and fans, and runs June 14 through 16.

As of the moment, many fans are still asking when popular titles will arrive on the Oculus Quest 2 platform. Because of their questions, Mile Doran, the executive producer of Oculus Studios, said that new titles will certainly be released on the VR platform, such as “Resident Evil 4” and “After the Fall.”

“I can’t say for sure when announcements will happen but there are several long-term projects being produced by the Studios team that has yet to be revealed,” said Doran.

“The long-term Studios projects referred to are all targeting Quest 2,” added the Oculus Studios’ executive producer.

To give you more idea, here are other details of the current game innovations of the giant Oculus Studios.

According to Upload VR’s latest report, the current innovations of Oculus Studios specifically targeting Quest 2 VR headsets are not that surprising since Facebook already decided to end its dedicated PC VR headsets. 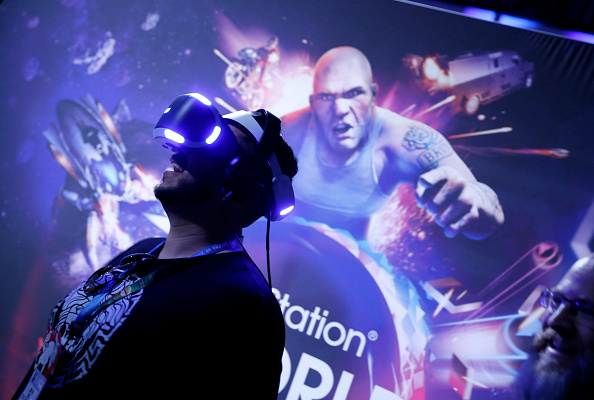 This information was confirmed after the social media giant announced that its popular PC VR headset, the Rift S, has finally retired. This is also the reason why Oculus Studios is now focusing on enhancing its standalone VR gadgets.

On the other hand, some game experts claimed that these improvements could relieve the players and users of Oculus Quest 2, who are worried that Facebook will release the new Quest Pro or Quest 3 with exclusive software.

Should You Buy a VR Device?

Although various companies are developing and enhancing their own VR gadgets, some critics and other VR analysts claimed that there are several reasons why users should avoid purchasing this technology.

The South China Morning Post reported that VR has been threatening to break into the mainstream for years, but the hardware is expensive and unwieldy. Aside from this, some people also said that VR gadgets don’t allow them to do that much when playing games and other virtual reality activities.

Right now, VR headsets are not that popular because of missing features. However, this could still change depending on the developers’ efforts to improve it further.

For more news updates about Oculus Quest 2 and other VR devices, always keep your tabs open here at TechTimes.