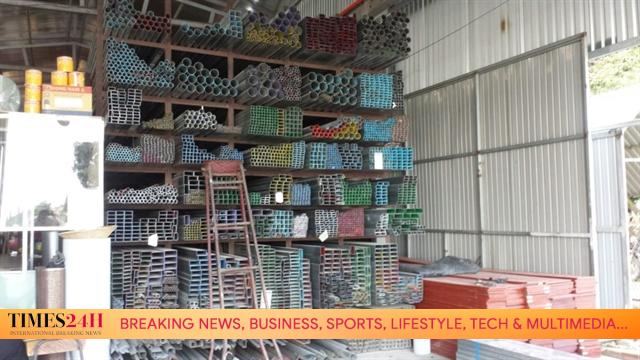 
HCM CITY – HCM City is removing legal bottlenecks to the housing market and the Covid-19 pandemic is under control, factors that will revive its construction materials market whose annual peak season begins in the first quarter.


Lê Hoàng Châu, chairman of the HCM City Real Estate Association, said it would recover from the first quarter since Việt Nam had done an excellent job of containing the pandemic, instilling confidence in businesses.


Rising domestic consumption and the EU-Việt Nam Free Trade Agreement (EVFTA) would drive the retail industry, and foreign retailers, especially from the EU, were expected to enter the country, increasing demand for office space, he said.


Võ Thị Khánh Trang, head of market research at Savills Vietnam, said in the city high-end condos remained in demand despite the pandemic and there were no signs of a fall in prices.


According to the Việt Nam Real Estate Brokers, some 20 housing projects will be launched in HCM City in the first half of this year in all segments with 30,000 units.


Phạm Văn Bắc, director of the Ministry of Construction’s department of building materials, said the rise and fall of the construction market was closely linked with the property market.


It would also benefit from the public investment projects to be implemented this year, he said.


The industry needed to prioritise producing new materials, scale and advanced technologies as well as projects that use waste from other sectors, he said.


VNDirect Securities Company said the building materials industry would benefit greatly from the increasing investment in construction this year, including in major infrastructure projects like the North-South Expressway.


It estimated that the building materials market would be worth VNĐ23.7 trillion this year.


Việt Nam could also benefit from China’s plans to invest in infrastructure this year, which would increase its demand for steel and cement, it said, estimating the trend would continue until mid-year at least.


The steel industry exported nearly $3.65 billion worth of products in the first nine months of last year, a year-on-year increase of 16 per cent.


China was the largest buyer, accounting for 28.5 per cent of the exports, followed by Cambodia and Thailand.


However, imports provided the industry with fierce competition and it also had to deal with trade remedy investigations in export markets, experts said. – VNS