Information from the German embassy in Vietnam on July 27 said that from now on, the German representative office can no longer issue Visa on the ordinary passports of Vietnam according to the new blue-purple form (where serial numbers start with equal to “P”). 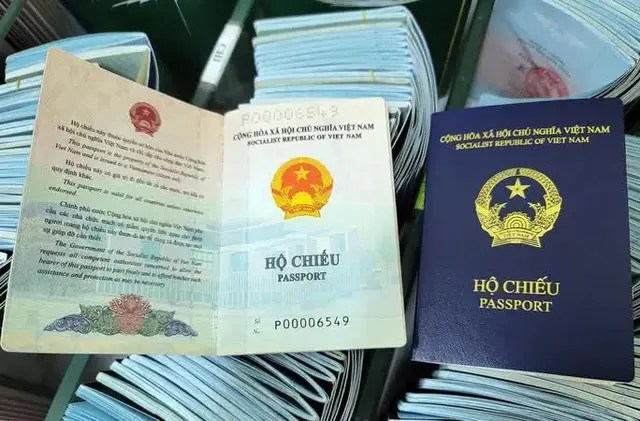 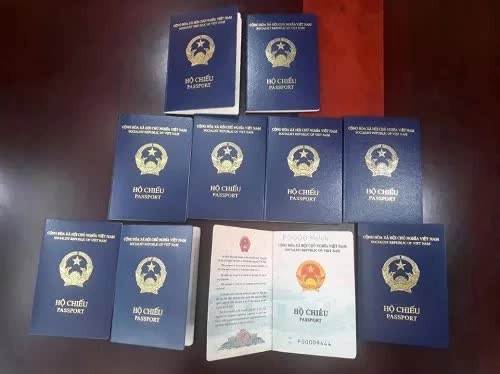 “It means: if you have such a passport, you cannot apply for a visa. This is at the discretion of the German domestic authorities. For those who already have a visa. When applying for a visa, the embassy sends a separate notification,” the German embassy confirms.

In the event that a citizen has a Vietnamese ordinary passport according to the new blue-violet form and has received a visa in it, this person is also not allowed to come to Germany, because there is a risk that entry into Germany will be refused. border. The embassy will contact the people privately about this.

Currently, people cannot apply for a German entry visa (class C or D visa) with a Vietnamese ordinary passport according to the new blue-purple form. Such applications will not be accepted until further notice.

According to the instructions of the German domestic authorities, the above regulation applies until further notice. The embassy confirmed that if there is any new information on this matter, it will immediately inform the people.